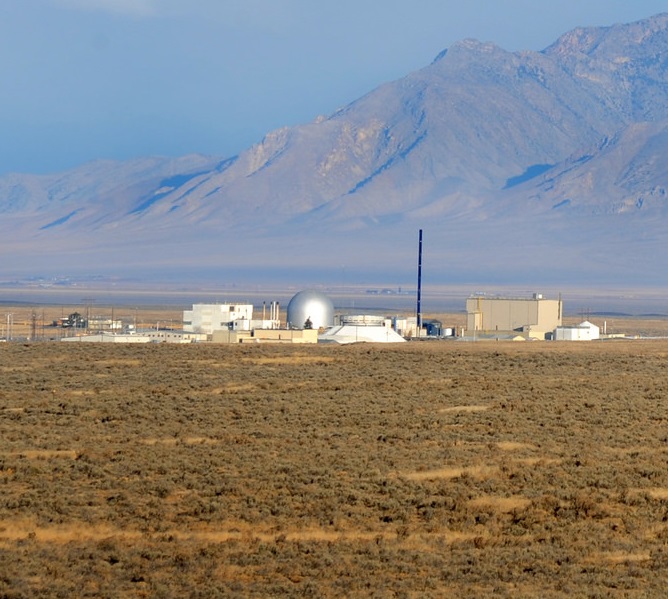 Over the last year, NuScale has conducted value engineering research to identify potential savings in capital and operational costs for its IPWR small modular reactor (SMR).

Last month, NuScale raised the capacity of the IPWR design by 20%, increasing the module capacity from 50 MW to 60 MW.

The power uprate is a significant boost for NuScale as it lowers the estimated levelized cost of energy (LCOE) by 18% and reduces capital costs from $5,000/kW to around $4,200/kW.

"NuScale was able to demonstrate a 20% power increase while fully satisfying design and regulatory requirements," he said.

NuScale aims to be the first U.S. developer to build a commercial SMR plant, delivering a 12-module plant to Utah Associated Municipal Power Systems (UAMPS) by the mid-2020s. The plant will be built in Idaho and UAMPS members are located Utah, California, Idaho, Nevada, New Mexico and Wyoming.

The power uprate should provide savings to UAMPS, raising the plant capacity from 600 MW to 720 MW. The target LCOE for the UAMPS plant remains at $65/MWh, Mundy said, and the cost for future plants will depend on factors such as the cost of capital.

The module capacity will “increase the value of our plant over time,” Doug Hunter, Chief Executive Officer of UAMPS, said in a statement.

These further cost-saving measures are "currently being considered for implementation," he said.

NuScale aims to complete the DCA by early 2021 to achieve the fastest-ever licensing of a U.S. commercial reactor. The developer has also entered into Canada's pre-licensing vendor design review program.

NuScale is currently deepening supply chain ties as it moves towards the construction of the first commercial reactor.

Last year, NuScale launched a bidding process to find the best supply partnership to build its power module. Earlier this year, NuScale shortlisted three vendor groups to build the module and was expected to select its preferred supplier by the summer.

"NuScale continues its supplier selection activities. Our decision and subsequent announcement is expected in the near future," Mundy told Nuclear Energy Insider.

“Under the current project schedule, we expect to begin procurement of the long lead materials for the NuScale Power Modules in 2020 with fabrication of the Power Modules to commence in 2022,” he said.

The power uprate does not change the overall configuration and function of the NuScale power module. Some of the components associated with the module will be adjusted in size to accommodate the increased power.

"For instance, the turbine and generator needs to be able to support the 20% increased power output, so the specifications for these components will be changed," he said.

"We've put a lot of effort into developing high levels of automation and leveraging the simplicity of the design," he said.

NuScale predicts the power uprate will not impact the ongoing DCA review because the NRC will examine the capacity modification under a separate review process.

NuScale will seek approval for the power increase through a Standard Design Approval (SDA), under 10 CFR, Part 52 of NRC regulations.

The timing of the SDA review will support the COLA for the first plant, Mundy noted.

"We expect UAMPS’s Combined License [COLA] to reflect the 720 MWe plant," he said.

NuScale has introduced the power uprate before starting the manufacturing and construction of the first plant. This means UAMPS will "reap the benefit of this optimization without licensing or construction delays," Mundy said.