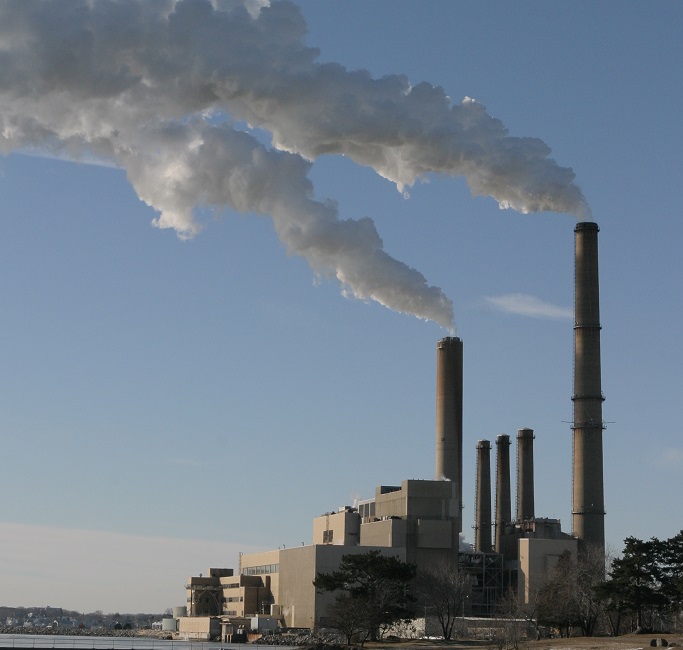 Application of the methodology would end the blanket mandatory 10-mile minimum EPZ requirement, put in place for larger conventional LWRs. In its ESP, TVA has proposed a 2-mile EPZ or site boundary EPZ, depending on design specifications.

“Smaller EPZs may enable future SMRs and advanced reactors to be deployed nearer to population centres where electrical power needs are highest. It may also facilitate the ability to repower retired coal plants,” Stout said.

“A site boundary EPZ can reduce the scope of work for a Combined License (COL) applicant. For example, certain analyses associated with an offsite EPZ, such as evacuation time estimates, would not be required," Nabizad said.

NuScale plans to deliver the U.S.'s first SMR reactor by the mid-2020s. The company aims to complete the design certification application (DCA) approval process for its IPWR SMR reactor by early 2021 to achieve the fastest-ever licensing of a U.S. commercial reactor.

TVA is looking to develop as much as 800 MW of LWR capacity at the Clinch River site, situated close to the Department of Energy’s (DOE's) Oak Ridge National Laboratory.

The NRC staff’s ruling is also positive for non-LWR developers. The NRC is developing emergency preparedness rulemaking for all reactor types, including non-LWR designs, and plans to use a “consequence-oriented, performance-based, and technology-inclusive approach.”

Many non-LWR developers have chosen to prioritize development in Canada, where there are numerous on-grid and off-grid deployment opportunities and the regulatory scheme is considered less prescriptive than in the U.S.

The NRC's ruling should encourage the U.S. development of SMRs “without the imposition of prescriptive, arbitrary controls,” Peter Hastings, Vice President for Regulatory Affairs and Quality at advanced reactor developer Kairos Power, said.

“I would say it is not a fundamental change in policy as much as it is a recognition that some of the caveats built into the current rule make more sense to be codified going forward, based on the expectation of ever-increasing margins of safety in new and smaller designs,” Hastings said.

The NRC's ruling is a boost to SMR developers, but further regulatory challenges lie ahead.

NRC sources were keen to point out that no actual evidence to justify a smaller EPZ has yet been submitted, so at this stage no SMR design has met the conditions for a reduced EPZ.

Hastings also noted that while no pre-approved offsite emergency plan would be required outside the site boundary EPZ, licensees would still need to work closely with local offsite officials and state authorities.

For the wider SMR sector, the NRC’s proposed rule and draft guidance for emergency preparedness rulemaking is due by October and a final rule and guidance is due in 2020, according to the current schedule.

The rulemaking will "promote the establishment of a clear, predictable and stable licensing process for advanced reactor applicants and licensees, and avoid the inefficiency and uncertainty associated with achieving compliance through alternative measures, exemptions and license conditions," David Young, Technical Adviser for the Nuclear Energy Institute (NEI), said in a statement.

The NRC’s ruling on TVA's EPZ methodology represents “an acknowledgement of the technological advancements in SMR designs and the need for a clear regulatory guidance to future applicants,” Stout said.

"We hope this may serve as a model for future applicants,” he said.