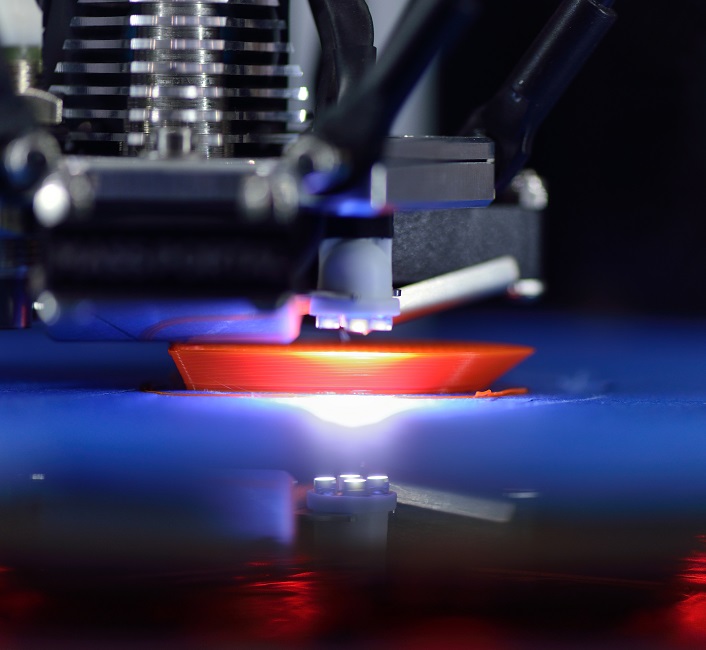 Siemens is the first company to install a 3D-printed part in an operational nuclear plant. (Image credit: zorazhuang)

GEH and ARC Nuclear plan to enter the Canadian Nuclear Safety Commission's Vendor Design Review process, the companies said in a joint statement. A number of advanced nuclear reactor developers are targeting the Canadian market, where the risk-informed regulatory framework is considered more supportive for licensing new designs than in the U.S.

"This collaborative commercialization program also includes the near-term goals of confirming projected construction and operating costs, as well as the identification of a lead-plant owner/operator for the joint aSMR," the companies said.

GEH and ARC Nuclear have until now developed separate advanced reactor designs based on the EBR-II, an integral sodium-cooled fast reactor prototype which was developed by Argonne National Laboratory and operated for over 30 years at Idaho Falls, Idaho.

The ARC-100 is a 100 MWe aSMR designed for efficient and flexible electricity generation and can operate for up to 20 years without refuelling. GEH's PRISM reactor is designed to refuel every 12 to 24 months and has primarily been focused on closing the fuel cycle by, among other things, consuming transuranics.

Both these technologies are capable of ‘load following’ to complement renewable energy, the companies noted in their statement.

Oregon-based NuScale is the first company to submit the full design license application for an SMR in the U.S.

NuScale’s Integral Pressurized Water Reactor (IPWR) is based on light water reactor technology and the first plant of 600 MW will be delivered to Power cooperative Utah Associated Municipal Power Systems (UAMPS) on a site within the U.S. Department of Energy's Idaho National Laboratory (INL). The plant is expected to be fully operational by 2026.

The progress of NuScale’s DCA will be closely watched by other global SMR developers with other license applications expected in Canada and UK in the coming years.

The NRC will provide a DCA review schedule "soon," it said.

The component, a 108-mm diameter impeller for a fire protection pump that is in constant rotating operation, was installed at the operational Krsko nuclear power plant in Slovenia, Siemens said. The Krsko plant operations team tested the installed component over several months, it said.

The preceding impeller type had become obsolete as the original manufacturing company no longer exists.

Siemens reverse-engineered and built a "digital twin" of the part and used the company's additive manufacturing facility in Finspang, Sweden to produce the replacement.

The successful project is an example of how data-driven capabilities are impacting the energy sector, Tim Holt, CEO of Siemens Power Generation Services division, said.

Going forward, Siemens and the Krsko plant operating company will look to advance the design of parts that are most difficult to produce using classical manufacturing techniques, such as lightweight structures with improved cooling patterns, Siemens said.

Since this MoU, China and Saudi Arabia have been working on the site selection process for new reactors as well as a new regulatory system and personal training programs, the report said.

The new agreement will see the countries cooperate on intellectual property issues and the development of a Saudi Arabian supply chain, it said.