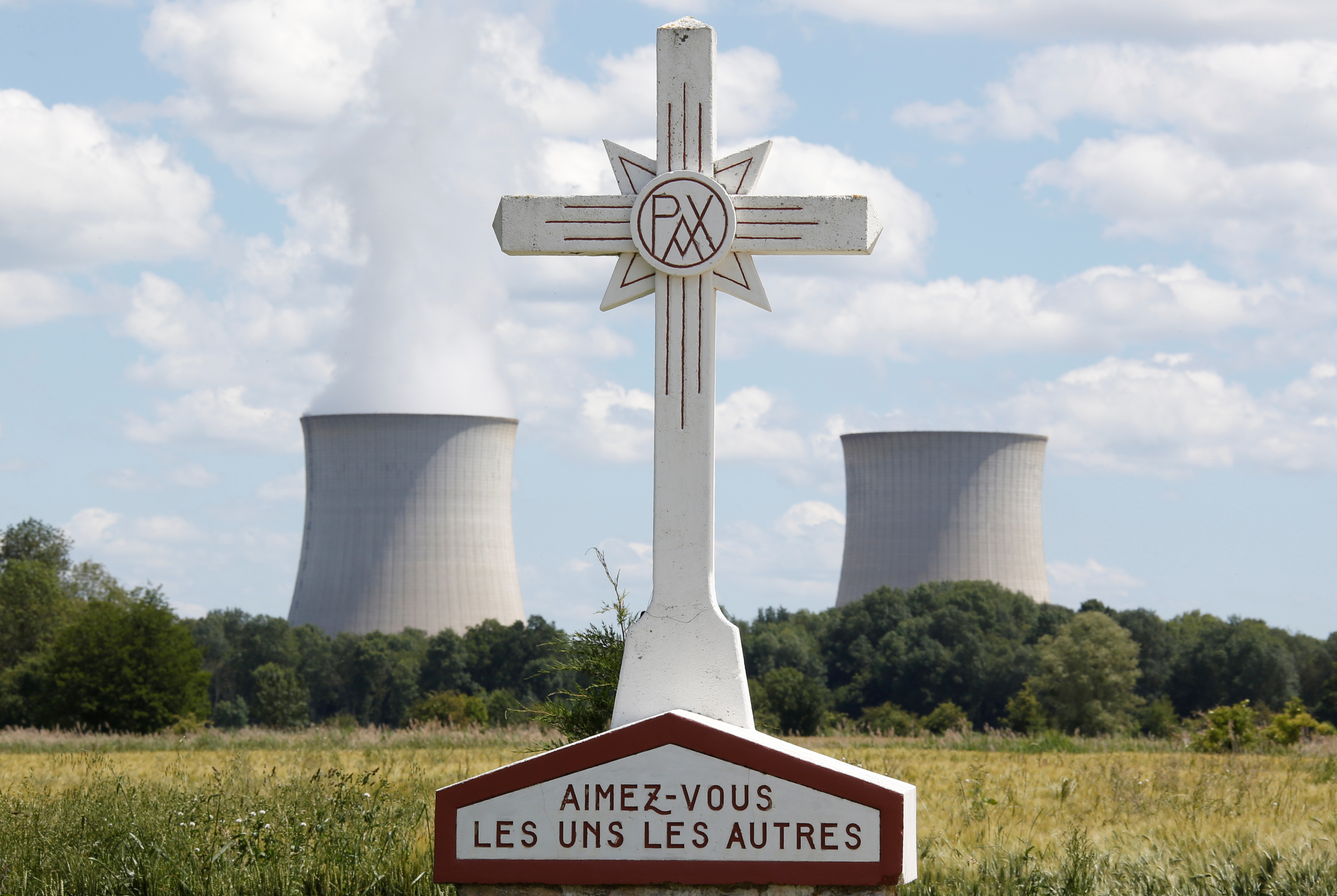 The French nuclear regulator ASN has ruled that EDF’s 32, 900 MWe reactors can continue to operate up to ten years beyond the originally planned 40 years after conducting their fourth periodic safety review, it said in a statement at the end of February.

“ASN considers that the measures planned by EDF combined with those prescribed by ASN open the prospect of continued operation of these reactors for a further ten years following their fourth periodic safety review,” the regulator said.

The resolution comes after the first stage of the safety review, the generic phase, which concerns the studies and modifications of the installations common to all the reactors, which have similar designs.

The ASN will now conduct more specific studies of each individual reactor in tests scheduled to run until 2031.

“ASN requires EDF to report annually on the actions implemented to meet the requirements and their deadlines, and also on the industrial capacity of both EDF and its outside contractors to complete the modifications of the facilities within the set time frames,” ASN said in a statement.

The 900 MWe pressurized wated reactors are the oldest in France and came into operation between 1977 and 1988.

GE Hitachi Nuclear Energy (GEH) has announced the formation of GEH SMR Technologies Canada to support the deployment of the company’s small modular reactor (SMR) the BWRX-300, the company said in a statement in February.

The company named Lisa McBride, president of Women in Nuclear (WiN) Canada, as Country Leader, Small Modular Reactors where she will collaborate with Canadian customers, stakeholders, suppliers and partners to bring the first grid-scale SMR to market by 2028.

“GE has been a pioneer in Canada’s commercial nuclear energy industry since the 1950s and was part of a consortium that developed the country’s first nuclear plant, the Nuclear Power Demonstration unit in 1962,” the Executive Vice President of Nuclear Products for GEH Jon Ball said.

“With the establishment of our Canadian SMR business we look forward to building on this legacy and bringing the world’s first grid-scale SMR to Canada, positioning Ontario as the hub for SMR technology.”

Canada has released a national SMR Action Plan to support the country’s transition to net-zero emissions by 2050 and building on 78 years of nuclear expertise, the government said mid-December.

Russia’s plans to build its first land-based small modular reactor (SMR) at a remote gold mind in the region of Yakutia, officially known as the Sakha Republic, to be commissioned by 2027, the head of Rusatom Overseas (RAOS) Evgeny Pakermanov said in March.

The pilot project will serve the remote mine which relies on diesel-powered generators to operate.

“Yakutia has a huge gold field, Kyuchus, that is the biggest undeveloped and explored field in Russia. Gold mining is quite energy-intensive. It is impossible to deliver such enormous amount of diesel fuel there. The only efficient way is to build a small nuclear power plant,” Pakermanov said in an interview posted on the company website.

The site is one of several that were considered for the pilot project, Pakermanov said.

RAOS will act as the developer of the plant while Rosenergoatom will be the technical customer and then the operator, he said.

“Our intension is to build not just a small NPP for power generation, but we need a reference project to be promoted in foreign markets. On the one hand, we must meet the requirements of Russian technical supervision authorities (RosTechNadzor). On the other hand, our project must meet all major international requirements,” the company head said.

About 26% of the total electricity production in the 27-country economic bloc the European Union, was generated by nuclear power in 2019, the latest figures from the European statistics agency Eurostat showed in February.

Some 765,300 GWh of electricity was generated by 106 nuclear reactors across 13 EU member states, the figures showed.

Since 2009, the amount of electrical power generated by nuclear facilities in the EU has fallen by 7.2% from 824,912 GWh, mainly due to German power plants coming offline after the country’s decision to ditch nuclear energy.