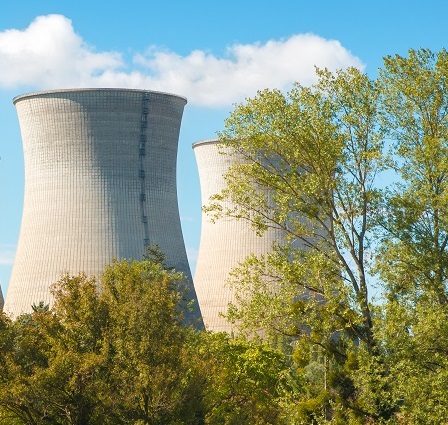 Entergy's 2 GW Indian Point nuclear plant is to close in 2020-2021 after a deal was signed between the operator and New York State officials.

Under the settlement, New York State has agreed to drop legal challenges to the plant and support the renewal of the operating licence, Entergy said January 9. The plant is situated 30 miles north of New York City and New York Governor Andrew M. Cuomo has voiced concern over safety violations at the plant given its proximity to the density-populated city.

The shutdown of Indian Point will complete Entergy’s exit from its merchant power business due to sustained low wholesale energy prices.

“Key considerations in our decision to shut down Indian Point ahead of schedule include sustained low current and projected wholesale energy prices that have reduced revenues, as well as increased operating costs,” Bill Mohl, president of Entergy Wholesale Commodities, said in a company statement.

"Record low gas prices, due primarily to supply from the Marcellus Shale formation, have driven down power prices by about 45%, or by about $36/MWh, over the last ten years, to a record low of $28/MWh. A $10/MWh drop in power prices reduces annual revenues by approximately $160 million for nuclear power plants such as Indian Point," Mohl said.

Entergy is to permanently close its 811 MW Palisades nuclear power plant in Michigan in October 2018 due to uneconomic market conditions, the company said in a statement December 8.

Entergy and Consumers Energy, Michigan’s largest utility, have agreed to terminate a power purchase agreement (PPA) for the entire plant capacity in 2018. The original agreement ran until April 2022 and the early termination will lower the cost to consumers "by as much as $172 million over four years," Entergy said.

"Since first entering into a PPA in 2007, when Entergy purchased Palisades from Consumers Energy, market conditions have changed substantially, and more economic alternatives are now available to provide reliable power to the region," Entergy said.

Under the current plan, Palisades will be refueled as scheduled in the spring of 2017 and operate through the end of the fuel cycle before being permanently shut down on October 1, 2018.

A far larger capacity could be at risk of closure, according to the research published by Environmental Progress on December 29. Cheap natural gas, heavily-subsidized solar and wind, and flattening electricity demand, make nuclear plants less economical everywhere, not just in deregulated markets, it said.

The research group also said that 20% fewer nuclear reactors were at risk of closure than at the beginning of 2016 thanks to policies implemented by New York and Illinois governments to recognize the environmental value of nuclear energy. 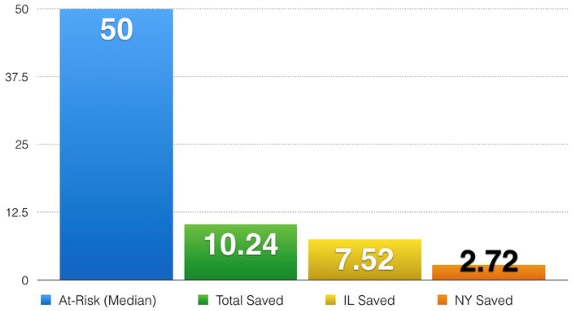 The safety options of France’s Cigeo project to build and operate its first deep geological facility for the disposal of high and intermediate-level radioactive waste are "overall thorough," International Atomic Energy Agency (IAEA), said in a statement December 19.

As yet there are no high-level waste facilities in operation anywhere in the world and France, Finland and Sweden have made the most progress towards operating such facilities.

At the request of the French Nuclear Safety Authority (ASN), the IAEA reviewed the “Safety Options File” of Cigeo via a peer review which lasted from November 7 to November 15.

The Cigeo project is being developed by the French National Radioactive Waste Agency (ANDRA). The developer is aiming to attain a licence for the facility in 2018 and operation of the facility is planned to begin in 2025.

Before ANDRA can get the authorization to create the disposal facility, it needs to demonstrate that the facility can be maintained passively once it is closed up.

Passive safety can be demonstrated by showing how the facility functions in normal and extraordinary situations, factoring in potential seismic movements and climate change.

“We requested an IAEA review mission because we wanted an independent international assessment of the safety considerations of the Cigeo project to complement our national assessment,” said Christophe Kassiotis, Head of the Waste, Research and Fuel Cycle Facilities Department at ASN.