The COVID-19 pandemic has put on hold plans around the world but some scheduled activities, like maintenance, refueling or decommissioning of a nuclear power plant, can’t wait and that has forced some operators to become creative. 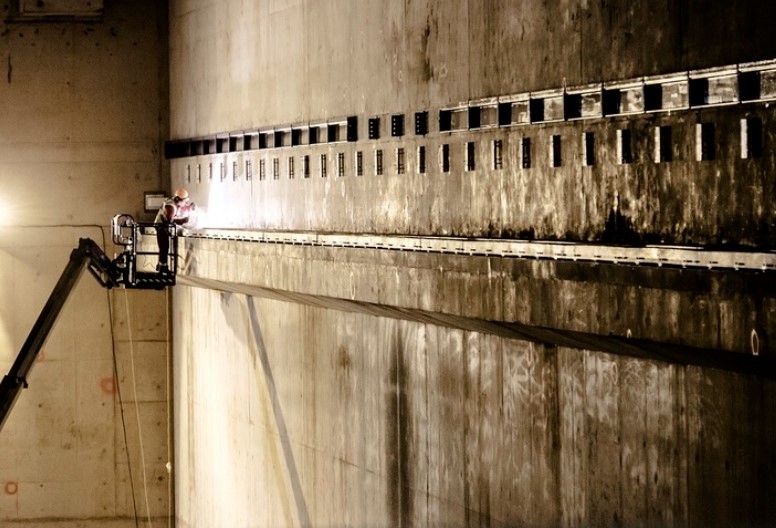 Construction work due to restart at Sellafield (Source: Sellafield Ltd)

Just before an essential fact-finding walk-around was set to begin as part of the decommissioning work at the Windscale Advanced Gas-Cooled Reactor (WAGR) in the northwest of England, Prime Minster Boris Johnson ordered a country-wide lock down in response to the pandemic.

Contractors had been called in that same week to design temporary works to conduct recladding inspections and refurbishment, but that work was quickly parked after the lockdown was announced.

And the only available information for the plant was out of date and potentially unreliable.

Fortunately, Atkin’s Digital and Technology leads Darren Grears and Sam Stephens had spent the previous two years forming a digital transformation strategy for the group’s nuclear and power business and that work put them in a unique position under the new restrictions.

“The plants were built decades ago, and all the information is in the wrong format for digital innovation. Everything is on bits of paper and even translated from microfiche, so if you want that information, you need to get the reality on the ground as it is now; we use laser scanners and 360 degree cameras for up-to-date imagery that will de-risk the job,” says Grears.

“Our strategy was to never leave site without a 3D model.”

Using the digital technology that had been collected by Grears and Stephens, the contractors’ inspection and walkaround could be completed while at the same time workers observed social distancing measures.

“Under COVID-19 guidelines, with social distancing as required and with just one person, we could do the virtual walkaround that they were planning on doing, bring all that information back and provide access to the teams for them to plan the temporary works, see the site area, look at the constraints and essentially be there,” says Grears.

The scanner is able to retrieve information up to about 10 mm accuracy and can scan a three story car park in less than 30 minutes, a leap ahead from the traditional method of engineers walking around the site with a pencil, notepad and a digital camera. 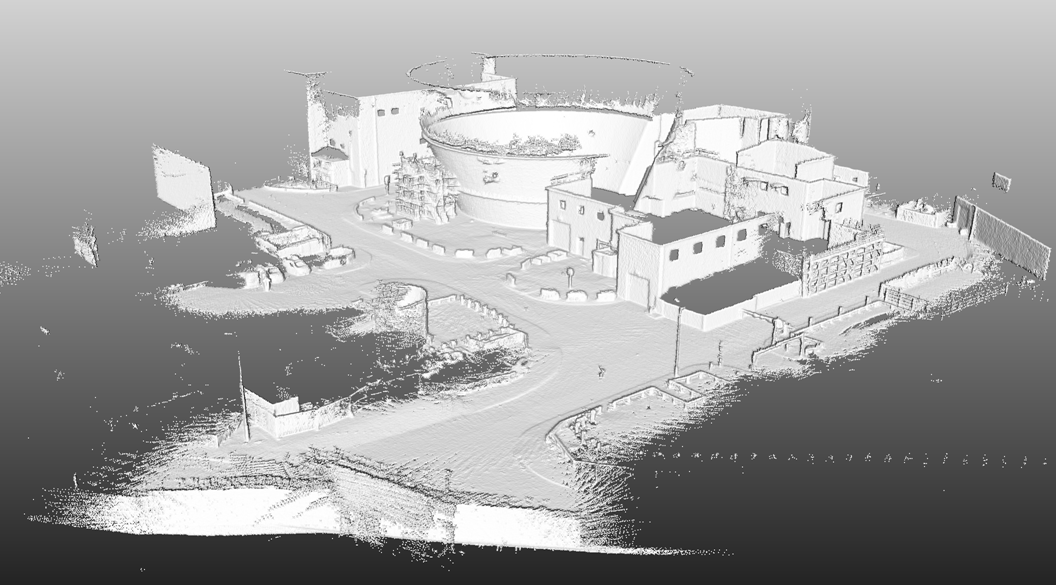 The Art of the Possible

The nuclear industry has always resisted certain changes, with new digital technology clashing with the old analogue systems and with high levels of information security surrounding inventories, waste, and fuel. But the unusual circumstances made the new techniques a necessity.

“As an organization we’ve planted the seeds of what is the art of the possible with all of this technology and I think that’s why we’ve been so successful when the lock down hit and our ability to respond because the seeds were already planted,” says Grears.

Atkins haven’t been the only company turning to new technologies and new methods of working in order to ride out the pandemic.

“We’re three months in to the pandemic and that has gotten some of us working via teleworking, which has never been the norm in nuclear but our workforce is realizing that is an option and so we’re looking at how we can provide this flexibility into the future,” says Carol Barajas who holds the dual role of Vice President of Nuclear Oversight at Tennessee Valley Authority and as COVID-19 lead for TVA nuclear.

The pandemic hit just before a routine outage of TVA’s Sequoyah Nuclear Plant in Tennessee and Barajas says the outage was delayed so that TVA could look at how other utilities were handling the situation and put additional mitigating actions in to place.

“Nuclear is pretty rigid. We have a set of standards and follow those standards but COVID-19 has given us the flexibility to make changes or take ideas from our workforce and implement them to try to keep our workforce safe,” she says.

Bring in the Drones

The pandemic has also pushed the use of drones for TVA inspections with a manual inspection of a condenser – several workers and a camera – replaced by a drone and qualified operator, a method Barajas believes is likely to be repeated.

“It saves time and it saves radiation dose depending on where you’re performing the inspection. So, I see this as a solution that we’re going to continue to pursue. Where it makes sense, we will apply it,” she says.

The simple shake up of the traditional system has also helped focus teams.

Bruce Power’s Major Component Replacement (MCR) project has seen setbacks of up to a couple of months due to the pandemic, but it has also forced the company to rethink how it would continue with the project as it adds more precautionary measures with less people.

“In fact, we are more productive during this COVID-19 outbreak. Mainly because we have to plan in lots of details and have been very intrusive on how workers spend their 10 hours on site in terms of work so we have improved out range time … We’ve lost time but have increased preparation which will pay dividends down the road,” says Eric Chassard Bruce Power Executive Vice President of Projects and Engineering.