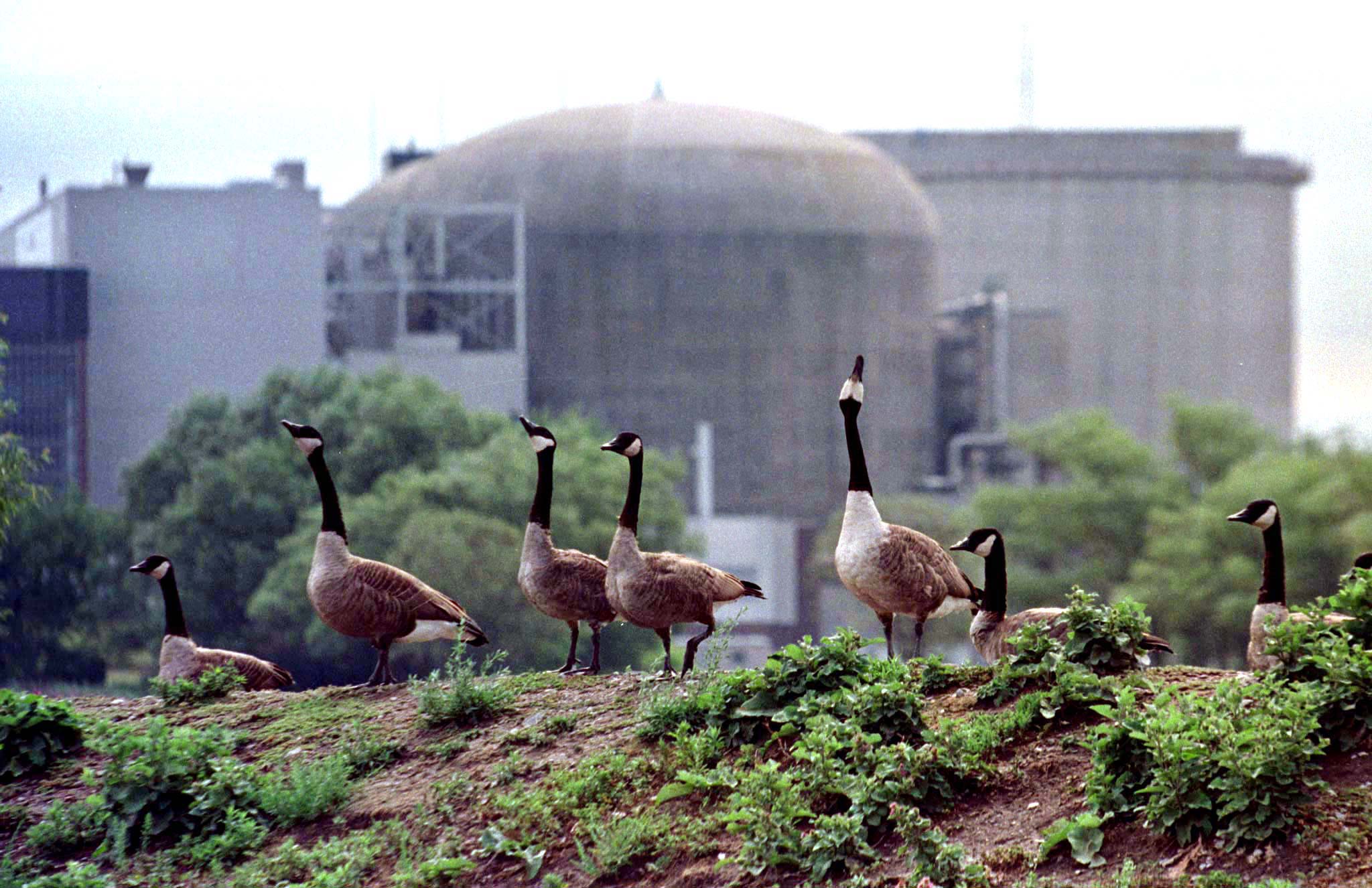 Canada has released a national Small Modular Reactor (SMR) Action Plan to support the country’s transition to net-zero emissions by 2050 and building on 78 years of nuclear expertise, the government said mid-December.

The plan aims to advance the safe and responsible development and deployment of SMRs through a pan-Canadian approach in partnership with provincial and territorial governments, Indigenous peoples, organized labor, utilities, industry, innovators, academia and civil society, it said.

According to the plan, the Government of Canada aims to ensure robust policy, regulatory and legislative frameworks are in place to protect people and the environment, accelerate innovation, continue meaningful engagement with Indigenous communities and all Canadians, and develop international partnerships and open up new markets.

“Canada can be a world leader in this promising, innovative, zero-emissions energy technology, and this is our plan to position ourselves in an emerging global market,” Canada’s Minister of Natural Resources Seamus O’Regan said in a statement.

The U.S. Department of Energy (DOE) announced in mid-December $30 million in initial funding for one of three programs under its new Advanced Reactor Demonstration Program (ARDP).

The DOE’s Office of Nuclear Energy has selected five teams to receive the money as part of this year’s funding for risk reduction for future demonstration projects. The awards are cost-shared partnerships chosen earlier this year.

The DOE plans to invest some $600 million over seven years while industry partners will provide at least a fifth in matching funds, the DOE said.

“All of these projects will put the U.S. on an accelerated timeline to domestically and globally deploy advanced nuclear reactors that will enhance safety and be affordable to construct and operate,” said U.S. Secretary of Energy Dan Brouillette.

“Taking leadership in advanced technology is so important to the country’s future because nuclear energy plays such a key role in our clean energy strategy.”

In October 2020, DOE announced the selections of TerraPower and X-energy to receive $160 million in initial funding for ARDP Demonstration projects to develop and construct two advanced nuclear reactors that can be operational within seven years.

The OECD’s Nuclear Energy Agency (NEA) and the International Energy Agency (IAE) has found in a report released in December that the levelized costs of electricity (LCOE) generation of low-carbon generation technologies are falling and are often below the costs of fossil-fuel generation.

The 2020 edition of 'Projected Costs of Generating Electricity', the ninth report on LCOE published every five years by the NEA and the IAE, analyzed 243 plants based on data from 24 countries and presents the plant-level costs of generating electricity for baseload power generated from fossil fuel, nuclear and renewables.

The report finds that low-carbon generation is overall becoming increasingly cost competitive, with renewables leading the charge while electricity from nuclear power plants is also expected to have lower costs in the near future.

“Due to cost reductions stemming from the lessons learnt from first-of-a-kind projects in several OECD countries, new nuclear power will remain the dispatchable low-carbon technology with the lowest expected costs in 2025,” the report says.

The report also found that prolonging the operation of existing nuclear power plants, known as long-term operation (LTO), is the most cost effective source of low-carbon electricity.

“From an economic and sustainable standpoint, it is crucial to have the right balance of variable renewables and dispatchable resources, such as nuclear and hydro, in order to enable a resilient long-term energy infrastructure,” Magwood said.

The UK’s long-awaited Energy White Paper, published mid-December, has identified nuclear power as a way to help the country reach a four-fold increase in clean electricity generation to meet zero-emissions target by 2050 as overall demand is seen doubling in the same period.

The paper 'Powering our Net Zero Future' places nuclear as part of the Prime Minister’s ten-point plan saying; “We are pursuing large-scale nuclear, whilst also looking to the future of nuclear power in the UK through further investment in Small Modular Reactors and Advanced Modular Reactors.”

Nuclear power supplies around 16% of the country’s electricity but its nuclear fleet is old and a large part of that capacity will be wound down over the next few years. Not including the Sizewell B reactor and the under-construction Hinkley Point C reactor, all the UK’s current nuclear plants will be closed by the end of this decade.

“We will remain open to further projects later if the nuclear industry demonstrates that it is able to reduce costs and deliver to time and budget,” the report says.

“We expect the sector to deliver the goal it set for itself in our 'Nuclear Sector Deal', published in 2018, to reduce the cost of nuclear new build projects by 30 per cent by 2030.”