The latest SMR feasibility study prepares the groundwork for a fleet of advanced reactors, small modular reactors (SMRs) and microreactors across Canada in the next ten years, say the utilities. 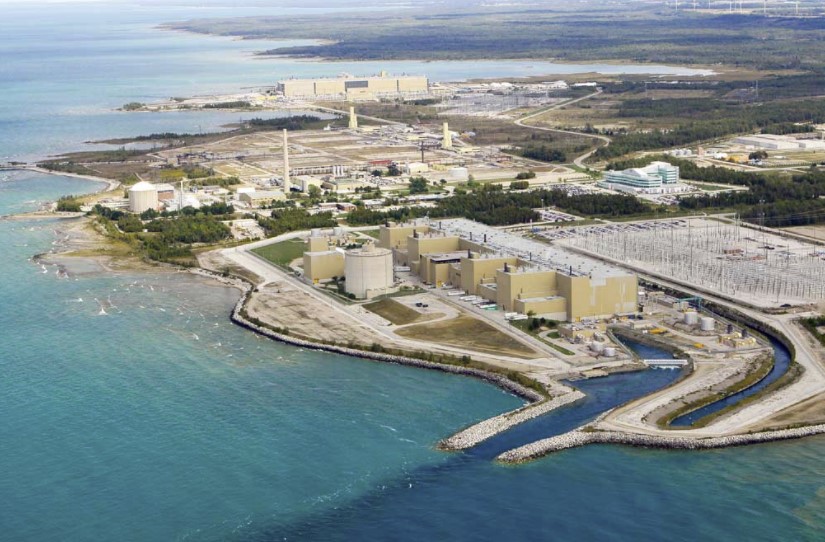 Just as a fourth Canadian region Alberta prepared to sign the cross-province Memorandum of Understanding (MoU) to support the development of SMRs, New Brunswick’s NB Power, Saskatchewan’s SaskPower and Ontario’s Bruce Power and Ontario Power Generation (OPG) published a feasibility report which lays out the players in Canada's new frontier of nuclear reactors.

The report, “Feasibility of Small Modular Reactor Development and Deployment in Canada”, represents one of the early deliverables from the Memorandum of Understandings (MoU) signed by the provinces, the utilities say.

The study outlined three routes, or streams, for new nuclear project proposals aimed at covering a range of power levels, technological readiness levels and end-user applications and giving each of the provinces and their utilities a role to play in building the industry across the country. 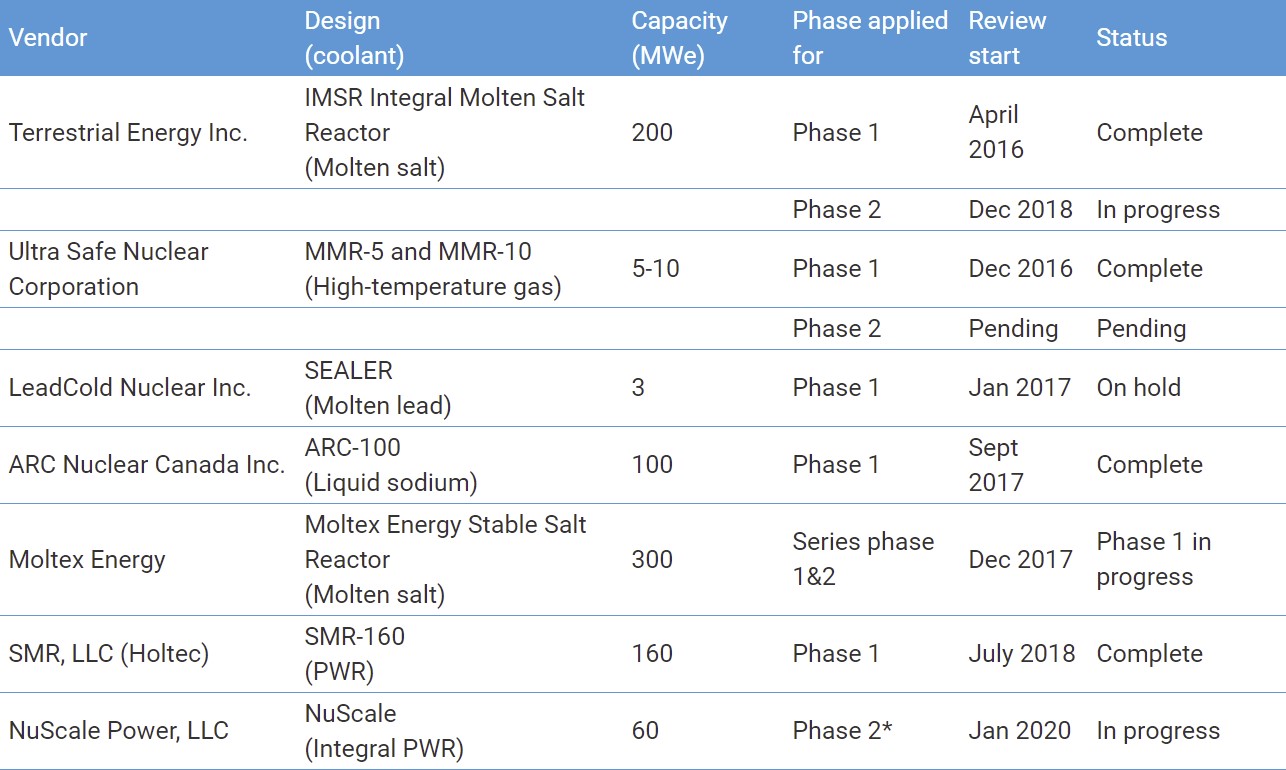 Stream 1 proposes an around 300-MW grid-scale SMR at the Darlington, Ontario site by 2028 followed by four units in Saskatchewan, beginning service in 2032. OPG, Bruce Power and SaskPower are collaborating to select the technology and developer by the end of this year.

“While Saskatchewan has a long nuclear history, it is focused on mining and milling of uranium, operation of university-based research reactors and nuclear medicine. Developing a greenfield SMR will require SaskPower to engage partners with deep experience in the construction and operation of nuclear power plants,” SaskPower’s Vice President of Asset Management, Planning, and Sustainability Tim Eckel said in an emailed response to questions.

“Potential partners include Canada’s existing nuclear utilities - OPG, Bruce Power and New Brunswick Power – all of which have decades of experience in the safe, efficient and sustainable operation of large-scale nuclear power plants.”

A single unit in Ontario and four units in Saskatchewan over their lifetime would create direct and indirect employment on an average annual basis of 1,528 jobs during project development, 12,455 jobs during manufacturing and construction, 1,469 jobs during operations and 1,193 jobs during decommissioning, according to the report.

The plants would also have a positive impact on GDP of C$17 billion and increase government revenue by C$5.4 billion, it said.

Stream 2 will develop two fourth generation SMRs in New Brunswick, including an initial ARC Clean Energy demonstration unit by 2030 and Moltex Energy’s waste recycling facility and reactor which it expects to be operational by the early 2030s.

Both Moltex Energy and ARC Clean Energy Canada have opened offices in New Brunswick with backing from some C$30 million in provincial funding.

NB Power says it is developing what a fleet concept of SMRs would look like from the standpoints of an owner, operator, fabrication, fuel supply and waste.

“NB Power is working with the vendors to help them navigate their way through the regulatory review process, oversee their designs and ensure that the end product meets the utility’s needs. We are also involved with site preparation activities like environmental assessments, management system development and licensing,” says NB Power’s Vice President Nuclear & Chief Nuclear Officer, Brett Plummer in an emailed response to questions.

If the plan is expanded through a fleet of both Canadian and export units to 2060, it would create more than half a million jobs and have a positive impact on gross domestic product and government revenue of CAN$59 billion and CAN$5.2 billion respectively, the study said.

From small to micro

Stream 3 takes a slightly different approach than the previous two and is not designed to be commercially economical from the start but looks at the utility and economic viability of microreactors.

A collaboration between OPG and the Ultra Safe Nuclear Corporation (USNC) is working on a 5 MW gas-cooled reactor demonstration project at Ontario’s Chalk River site that is expected to be in service by 2026 and is designed primarily to, eventually, replace diesel use in remote communities and mines.

Meanwhile, Bruce Power and partners at the Nuclear Innovation Institute are looking at potential opportunities with the Westinghouse Canada eVinci Micro Reactor, a transportable generator that would be fully factory built, fueled and assembled and could deliver combined heat and power of between 1 MWe and 5 MWe.

“These are off grid microreactors that are suitable for communities that aren’t connected to the grid, or from mines that don’t need 300 MW of power or for other industrial uses which may include hydrogen production, desalination, local district steam and heating for greenhouses for communities that have trouble getting fresh produce for example,” says Vice President of New Nuclear Development at Ontario Power Generation (OPG) Robin Manley.

Financing nuclear projects can be prohibitively expensive, especially when first-of-a-kind technology is being deployed which risk-adverse investors will charge high rates to fund until they are fully proven. The Canadian strategy will see the utilities and the government share the risks and the costs of the initial projects.

“Federal funding during the planning and consultation stages is vital … SaskPower is encouraged by the commitment of C$8 billion in the 2021-22 federal budget for clean energy development,” says SaskPower’s Eckel.

The money is welcome, but the signal to public and private investors that Canada is serious about investing in new nuclear is just as important, says NB Power’s Plummer.

“We anticipate that the bulk of the funding will be supplied by private investment but, because nuclear is such a long-term investment, we need that government backing to attract the private financing,” says Plummer.

The next stage of the plan, expected to be detailed in the coming months, will look at how to keep the plan on schedule while identifying key risks, mitigation measures and policy and regulatory analysis required to enable and govern expanded deployment of nuclear technology in Canada, the feasibility study concludes.