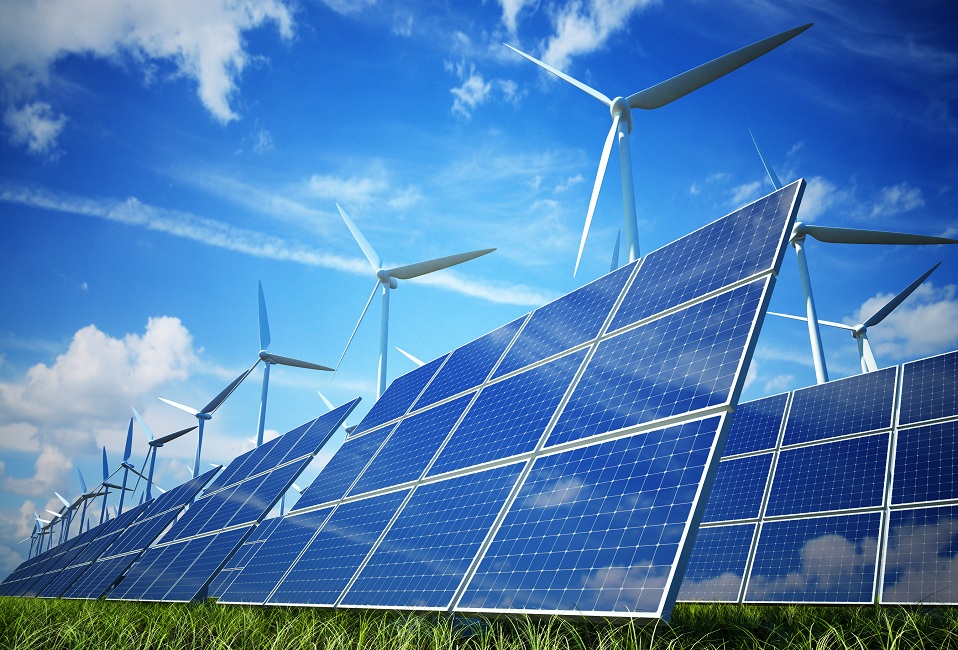 California's Pacific Gas and Electric Company (PG&E) has decided to shut down its Diablo Canyon nuclear power plant by 2025 and increase investments in renewable energy and storage projects.

Rising solar and wind capacity in California, and the State government's plan to increase the Renewable Portfolio Standard to 50% by 2030 and double energy efficiency goals, has increased the challenge of managing surplus generation and intermittency conditions, PG&E said in a statement June 21. Growth in distributed energy and the switching of retail customers to aggregated energy providers were also key factors, the utility said.

The two units at the Diabolo Canyon plant will be operated until the end of their current licences. Unit 1 is due to shut down in November 2024 and unit 2 will close in August 2025.

PG&E has signed a joint proposal with labor and leading environmental organizations that will "increase investment in energy efficiency, renewables and storage beyond current state targets mandates," it said.

The San Francisco-based utility has set a target of 55% renewable energy by 2031.

The Omaha Public Power District (OPPD) has confirmed the closure of its Fort Calhoun nuclear power plant in Nebraska by the end of 2016.

The OPPD's Board of Directors met on June 16 and voted to cease nuclear operations and begin the decommissioning process under the SAFSTOR method, the utility said in a statement.

Low gas prices and the absence of support for nuclear in the U.S. government's proposed Clean Power Plan (CPP) were major drivers behind the decision, it said.

"The board also looked at economies of scale. [Fort Calhoun] is the smallest rated commercial unit in North America, based on accredited capability. Larger and multi-unit nuclear plants can spread costs over high levels of production," OCCD said.

The closure of the plant and rebalancing of the generation portfolio will save the district "between $735 million and $994 million over the next 20 years," according to a study by Pace Global.

The 18 billion pound ($24.0 billion) Hinkley point C EPR project is one of the France's largest planned investments in the UK and EDF has repeatedly delayed its Final Investment Decision (FID).

EDF CEO Jean-Bernard Levy also told reporters in France that the Brexit vote had no impact on the strategy of EDF and its UK subsidiary EDF Energy, the news agency said.

However, major construction delays on earlier EPR projects at Olkiluoto in Finland, and Flamanville, France mean these plants are yet to start operations and EDF's finances have been impacted by challenging European power market conditions.

Senior engineers at EDF have reportedly called for the Hinkley Point C project to be delayed by at least two years and in March Thomas Piquemal resigned his role as Chief Financial Officer of EDF, reportedly due to concerns over Hinkley point C.

EDF and Japan's Mitsubishi Heavy Industries (MHI) have signed a strategic cooperation agreement which will increase EDF's involvement in the deployment of Atmea plants and potentially see MHI acquire a minority stake in Areva.

Under the framework agreement, the two companies plan to provide "mutual support" to the construction of Atmea plants in Turkey and Vietnam and also increase "broader" collaboration on technology development, EDF said in a statement June 28.

Earlier this month, Areva presented plans for the sale of a majority stake of its reactor business to EDF and a restructuring through the creation of a new company focused on the nuclear fuel cycle, World Nuclear News reported. EDF and Areva agreed the sale in July 2015 and Areva said the sale process is expected to be completed in 2017.

MHI has built 24 Pressurised Water Reactors (PWRs) in Japan and has exported nuclear equipment to 14 countries.

"I am fully confident that this opportunity will lay the foundations for a joint and successful promotion of new nuclear projects in the global market and will also benefit the entire nuclear energy industry in France and in Japan.” Jean-Bernard Levy, CEO of EDF, said.