Understanding and then supporting customer expectations in an age dominated by social media is the key to long-term commercial success.

The Internet and then social media have transformed how people shop. The relationship between consumers and retailers has been transforming over the last few years. Social media has had such a profound impact on this relationship that Lithium Technologies and Harris Poll completed research to discover how important the Internet and social media have become to consumers.
And this new socially driven relationship can be highly lucrative. According to research carried out by RetailMeNot, the average British shopper will spend £1,174 online in 2015 and increase of nearly 10% over the previous year. Each person is expected to make 21.2 purchases online this year. The average shopper will spent £55.36 per purchase online, and the British are the most frequent online shoppers in Europe.
Giulio Montemagno, SVP of international at RetailMeNot, said: “Investment by retailers in improving the online shopping experience and in more sophisticated consumer targeting is clearly paying dividends. “In the UK, consumers are now shopping online more frequently and spending more overall, helping to increase online retailers’ market share. This is being bolstered by a growing number of online shoppers; 65.5% of Brits now shop on the web.”
Online research is the norm among consumers globally before making big purchases:
“We wanted to gauge how digital business has changed the ways consumers interact with brands, and explore how those behaviours differ across geographical and cultural borders,” said Rob Tarkoff, President and CEO of Lithium. “We’re living in an age of extreme expectations. Our survey provides insights that brands can use to improve their customer approaches to stay relevant among increasingly sophisticated and demanding consumers.”

The recommendation economy is alive and well according to the Lithium research that found, around three-quarters of American, British, and French adults (73%, 76%, and 72% respectively) and around two-thirds of German and Australian adults (62% and 68% respectively) say they will not buy something that doesn’t have positive online reviews.
Also, this becomes amplified even more among adults aged 18-34 in most countries surveyed—of which over 70% (and up to 85% of British adults aged 25-34) will not even consider making a purchase in the absence of good online reviews, further suggesting the power of “word of mouth” in helping online consumers make more informed purchase decisions.
In addition, the expansion of events such as Cyber Monday illustrates that the Internet and its social media component are now more important to shoppers than at any other time. Figures from 13ten conclude that the UK saw a 7% increase in activity over Cyber Monday with the US fairing slightly better at 8.3%, but UK traffic outstripped the US.

Clearly a great deal of this traffic is influenced by social media networks. Facebook continues to be the platform of choice for sharing information. Visual marketing also continues to expand with Pinterest leading the charge here. 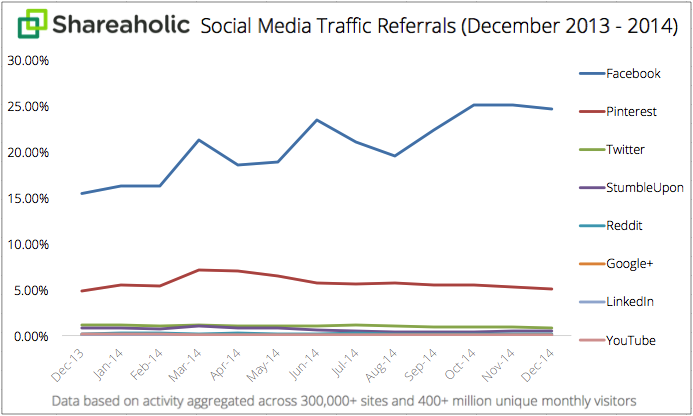 Corporations need to understand the expectations their customers now have regarding the digital channels they use. Multiple touch points are now the norm or all retailers. Recommendations and simple reviews have a massive impact on the purchasing journey. If your business can appreciate how social media in particular influences the journey to purchase, your enterprise will be able to lead across your market sector.

Lithium Technologies concluded: “The Internet has made it possible to do practically anything without ever having to leave home. Shopping has certainly been one of the biggest benefactors of the digital revolution, but every dimension of the company/consumer interaction has been transformed. Today’s consumers are fundamentally different than they were even five years ago. The Web—and in particular, social tools—have brought about this change. And whether your company is online, cozily ensconced in a beautiful shop or high-rise, or somewhere in between, your customers expect digital savvy.”