Wednesday Update: Facebook LookAlike Audiences; Good News is Shared News; 50% of what you know is wrong

in this week's roundup of corporate social media news, we look into Facebook's new targeting functionality, review the science of sharing, and look at how TV drives word of mouth

It has become an increasing challenge for marketers - ensuring their social marketinng efforts are tightly integrated with other marketing channels.

And now Data2Decisions and Thinkbox are adding to the pressure. Their new research has found that a huge 51% of brand 'word of mouth' is driven by TV advertising.

Perhaps more worrying for those putting significant budget into social engagement to amplify that word of mouth, an enormous 90% of 'brand conversations' are found to occur offline.

One could read that data in one of two ways

Katherine Munford, Director of Data2Decisions, has her own opinion:

From our point of view, we lean toward the second reading - and point out that there is still an awfully long way to go before brands can be confident that they're integrating social as well as they should be with existing marketing channels. Current TV ads' only real concession to drive to social sites is hashtags whacked up at the end of a 30-second spot, and requests to visit Facebook pages. Is it enough?

Let us know what you think in the comments. 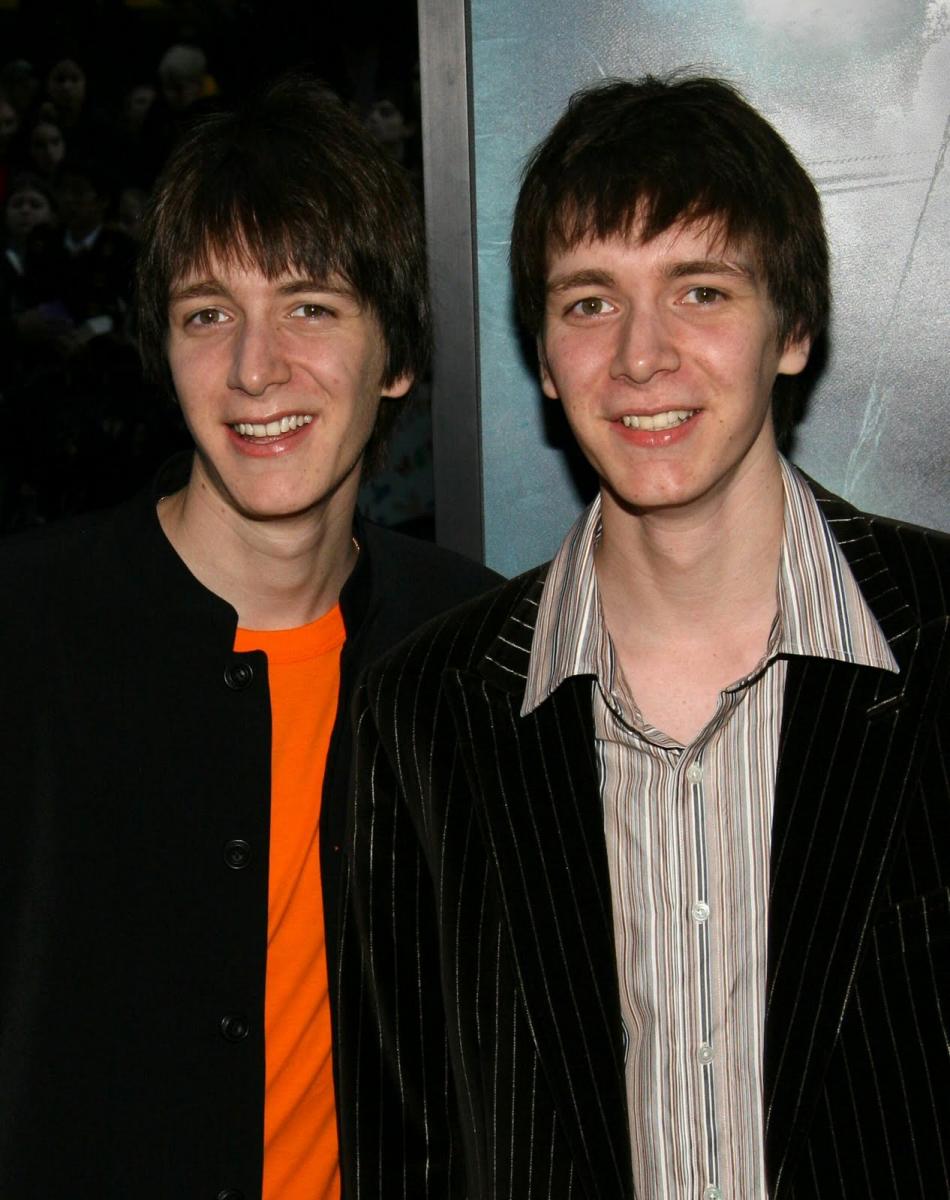 Facebok are about to launch 'Lookalike Audiences' - their technology to allow brands to target people who have similar characteristics to their current customer-base.

You can already hit your existing customers on Facebook through their 'Custom Audiences' tool - and 'Lookalike Audiences' lets you go further.

Facebook's official blog post on the subject highlights that this new targetting functionality is already working for several big brands like Fab.com - cutting down cost per checkout and acquisition costs, and improving ROI.

You can find out more about this at the AllFacebook story here.

Ever wondered why there's no 'Dislike' button?

According to a new article in the New York Times, good news sells - running contrary to the received wisdom in most media organisations.

Dr Jonah Berger, a social psychologist at the University of Pennsylvania has been looking into how stories spread over digital platforms - like email and social networks.

Perhaps explaining the rampant rise of Buzzfeed, readers tended to share articles that were 'exciting or funny' - to the point that the more positive the article was, the more likely it was to be shared.

Other research from the University of Michigan suggests that people are more inclined to share things they feel will benefit their network, rather than things they themselves find interesting.

Over at the Huffington Post, Bianca Bosker looks at the findings through the lens of social media and suggests that "Social networks are engineered to lubricate sharing the happy stuff". Like buttons and their ilk are there to help people praise each other, show respect and approval.

For those of you struggling to create content that spreads, and engages, it's worth taking these findings into account.

For more on this, check out the extensive article at the NY Times site and the follow up at the Huffington Post.

About 50% of what you know about customers is wrong

Dispiriting news this week, according to a new survey from Enliken.

Quick word of warning - only 116 people were actually surveyed, but the answers still make for some interesting reading - though I wouldn't neccessarily scrap your current marketing strategy quite yet.

Some of the major findings:

Take a look at the findings yourself here.