Wednesday Update including: coupon success via social media, the rise of Google+ rising smartphone usage across social networks, and a rare misfire by a leading social brand.

Google+ on the rise

It appears that the Google+ doomsayers may have spoken too soon according to the latest user figures from Burst Media. The new kid on the social media block now has a 10% lead on Twitter when US users are considered.

The research also put some more detail on the findings claiming that women remain the most engaged with social media networks. Women claim 22% of Pinterest accounts when compared to men with just 5%. The figures for Google+ are 24.5% for men and 26.1% for women when compared to 15.5% and 16.9% respectively for Twitter. Time to update your corporate Google+ account?

New research from Gfk reinforces the continued popularity of coupons in the US market place. Six major categories were tracked including food, pet care and household goods. The results show that coupon users spend 42% more on groceries for instance equating to $4,295 annual spend.

This research clearly concludes that coupons that are distributed via social media networks are highly popular, but corporations must ensure they have not underestimated the demand and that their infrastructure can cope with what could me a massive uptick in traffic. Many businesses have failed to take this into consideration and damaged their brand advocacy in the process.

“This quarter we’ve chosen to look at a new piece of the viewing ecosystem, the mobile consumer,” the report commented. “Both smartphones and tablets offer mobility of content; video content as well as at-our-fingertips access to news, information, sports scores, social networking and shopping. In the spectrum of evolving media, nothing is growing faster than the adoption of portable devices or the consumption of content on these devices. Smartphones and tablets have revolutionized our ability to be connected to each other and to our favourite shows at all times.”

What is clear is that the second screen channel is one that is rapidly evolving to become one of the most important for a business’ marketing messages. Social media and mobile go hand-in-hand. Those businesses that can leverage these channels and understand how they interface with TV and the web will have integrated and successful social media marketing.

Another cautionary tale has been playing across the Internet, this time at the expense of Durex. Known as a brand that understands the power of social media and how to weald this to promote their brand, a recent competition saw the company having to quickly backtrack.

The company asked which city on the planet was in dire need of condoms. The winner turned out to be Batman in Turkey, which promptly took affront the to the suggestion it needed an infusion of condoms. Brands clearly continue to develop engagement campaigns without thinking through how these could be high jacked by pranksters, which is what happened to Durex.

In 2011 Quantas asked its customers to contact it about their experiences and were promptly swamped by negative post. The mechanics that are behind campaigns that arbitrarily ask for comment should limit what can be posted via social media. Durex for instance could have offered a limited number of cities to choose from to avoid their embarrassment. 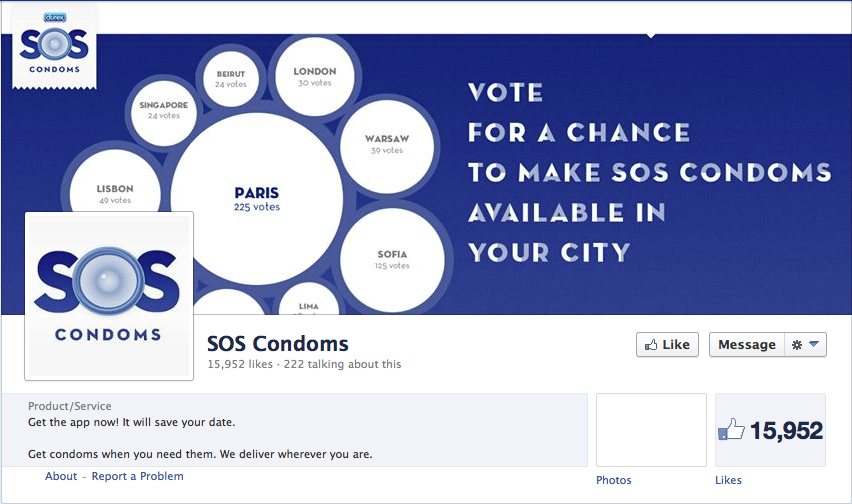