Storytelling in Marketing: The Success Stories

As we learned in last week’s article, science makes a strong case for storytelling’s ability to capture attention, create connections, and engage.

As we learned in last week’s article, science makes a strong case for storytelling’s ability to capture attention, create connections, and engage. But how does it apply in the marketing realm? (For more insight into spicing up your marketing through storytelling, check out the upcoming Incite Summit: West, May 18th and 19th in downtown San Francisco.) Through storytelling, your company can captivate your audience. It shows them how your product or service can benefit their life experience, breaking down barriers and earning loyal, long-term customers. It allows you to set your brand apart in natural, approachable manner.

Let’s look at some recent examples of leading companies, using storytelling in marketing. 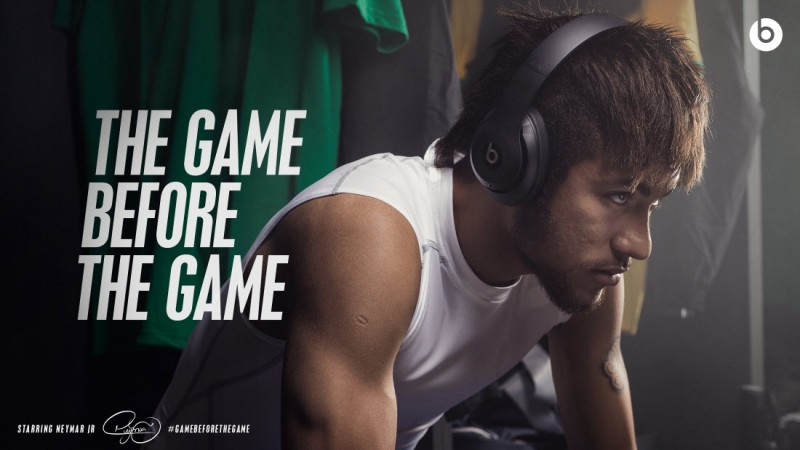 Take Beats by Dr. Dre. Beats sells expensive headphones, competing with several other bigger, more established brands. They launched a “Game before the Game” campaign in 2014 with a commercial featuring star football athletes. They showed how these athletes prepare for their game, talking with family members, listening to advice, training, praying, focusing, sweating, and stressing, all with their Beats headphones.

This story connected with the audience on an emotional level, evoking empathy. Consumers see the performance of these athletes day-in, day-out for months, and even idolize them. However, they never see the work behind the scenes that they can relate with. The sweat and tears, the ‘I love you’s and ‘do your best’s from their families.

Their storytelling approach has created a following who believes in the brand message: they currently have 7,938,214 followers on Facebook. A powerful story compels consumers to choose a brand and choose their product. The sale becomes not just about the product, but about the lifestyle. 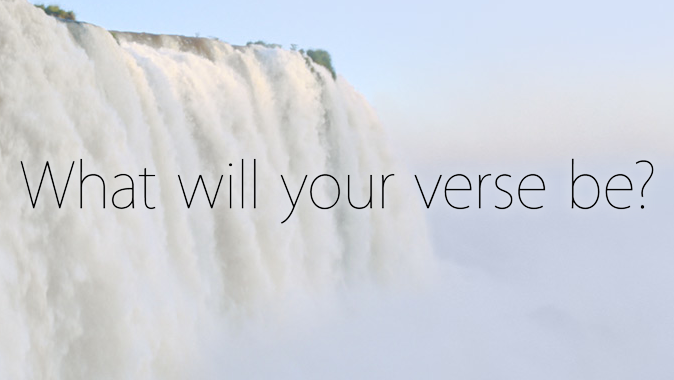 Apple is another great example of a brand that understands the value of storytelling in marketing. For the last 30 years, they have used this strategy of marketing as the center of their campaigns. It works, because people want to connect with their products, even though technology can seem so impersonal. But, when people are reminded of all of the phenomenal things that an iPad, for example, can do, they feel a pull at their heartstrings.

Technology is moving towards the center of everything we do, and has a place in both the most exciting and most mundane moments of our lives. Their latest ad campaign centers around the idea that the iPad air is helping to—and can—change the world.

The “Your Verse” campaign is all about seizing the day, and features a voiceover by Robin Williams from “The Dead Poet’s Society,” the general theme of the movie boiling down to: “Carpe Diem.” The question posed to the viewer is, “What will your verse be?”, a powerful and evocative question. It conjures emotion and creates a sense of ownership, a desire to make choices or changes. It drives immediacy for the consumer, and aligns them with Apple’s brand, whether meaning to or not. 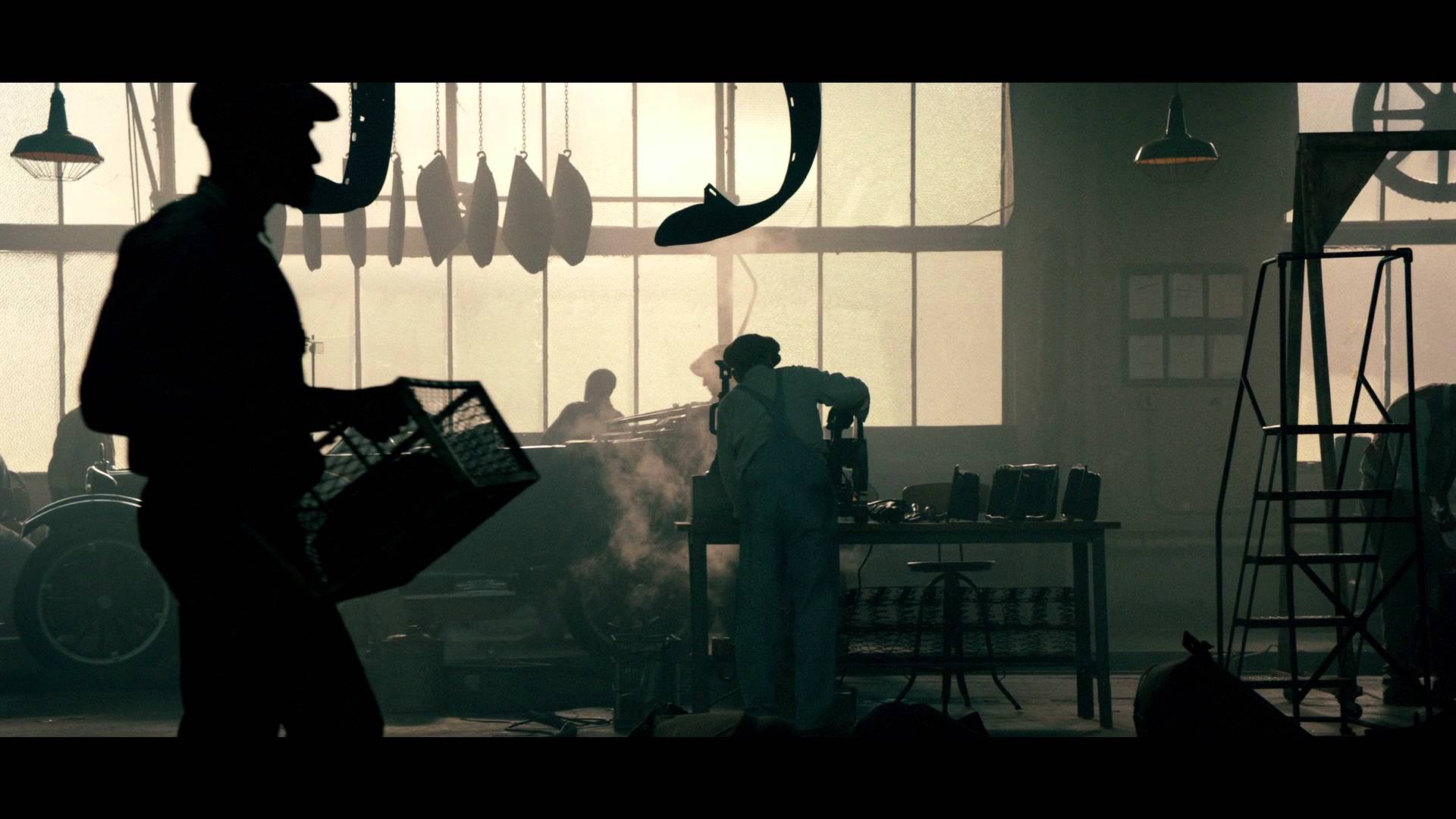 The “Ahead of Their Time” campaign from Dodge is a piece of storytelling gold. Produced and presented as a short film of sorts, it chronicles the lives of two brothers. From the beginning, we are drawn into their life story and interested in their personalities and spirited behavior. However, it is not made clear who the brothers are at first.

In this way, the commercial is truly centered around a story. It is amazing how quickly the viewer becomes engaged with these characters. There is an emphasis on brotherly love, teamwork, genius, and strength that wins the viewer over immediately. You feel like you know these men and admire their work ethic. They are painted as visionaries in the automotive industry, and snippets of their lives—both major and anecdotal—make you cheer for them.

You follow their story, and find that they were not always accepted in their time. Then, the commercial ends with their death. At the very end of the commercial, you are told that they were the Dodge brothers. By the time you realize who they are, you are on their side. Dodge did a phenomenal job of not just getting consumers aligned with their brand, but in telling a great story. 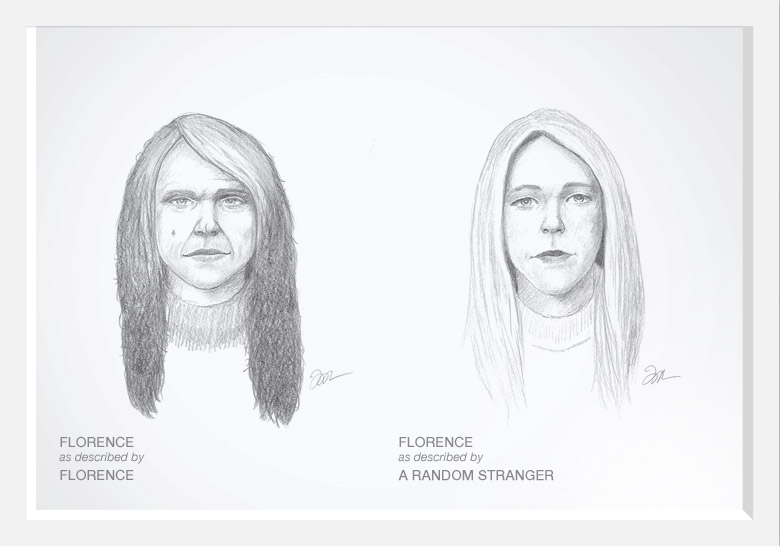 This commercial only subtly and briefly mentions Dove. However, it was a highly successful marketing campaign, because it struck a chord with so many women (and a lot of men, too), and was one of the most viewed videos on the internet in 2013.

The premise is simple. Women don’t see themselves as they really are. They are critical of their appearances, and this leads to insecurity, low confidence, and unhappiness. Dove showed just how differently women see themselves from what others see. They did this by having a forensic sketch artist ask them to describe themselves and attempt to draw them without having seen them. Then, he sketched the same woman based on what other people saw.The results were quite different.

The commercial ends with a “big reveal” in which the women see themselves as they are seen by the rest of the world, and have revelations about their own beauty. The message of ‘love yourself’ is not a new one for advertisers. However, this message is so powerful because of the way it’s so convincingly and honestly conveyed—and with very little branding from Dove. Instead, it drew a fine but clear association between women loving and caring for themselves with using Dove products.

Coca-Cola made the audience a part of the story with its 2013 Superbowl ad campaign. Called, “The Mirage” the entire campaign was based around the premise of a race through the desert toward a cold coke.

The first commercial was released two weeks before the game. There were 3 teams racing – cowboys, showgirls, and badlanders. They invited the audience to join their pursuit of the Coke by either voting for the team who they wanted to win, or attempting to sabotage the others. There were 15 sabotage videos filmed and 9 of them could be unlocked prior to the game. The last 6 were accessible on game day.

By engaging the viewer in the race and making the consumer feel a part of it, the company created a very special type of story. Many viewers will remember choose-your-own-adventure stories from their childhood. This is a more elaborate adult version of the same concept, and was highly effective because there was an element of fun and engagement that drew people in and got them excited about the story. This type of creative thinking is how businesses establish themselves as marketing leaders and separate themselves from the crowd. 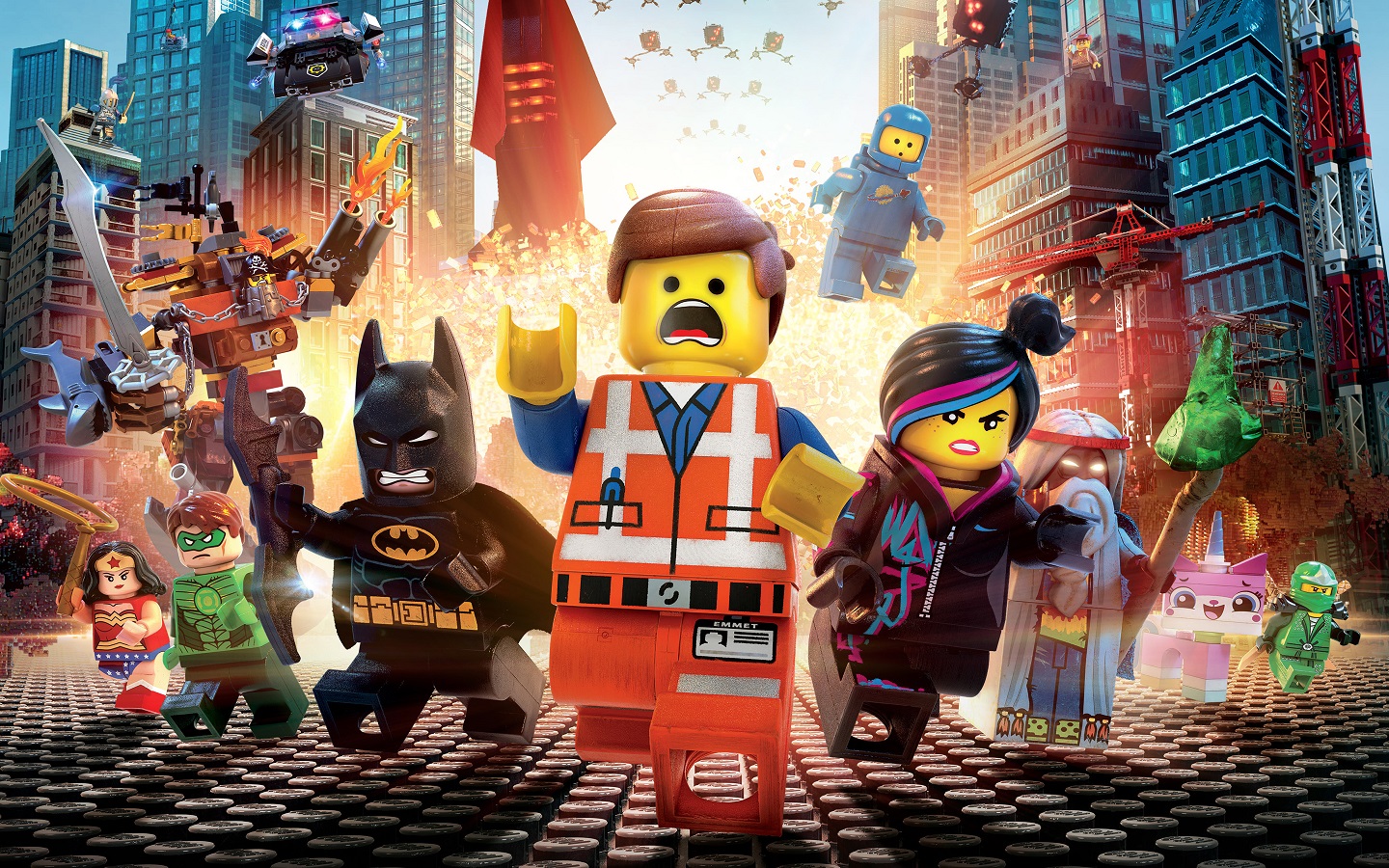 Lastly, we will look at Lego. Lego took the concept of storytelling in marketing to a whole new level when it released “The Lego Movie.” If you haven’t seen it: it’s very well-made, but it’s also one enormous advertisement.

It is an hour-and-a-half long commercial for Lego that people paid to go see. It’s almost mind-boggling. Lego made millions just from the film itself, not just in the revenue that the marketing created. That’s not just smart marketing, it’s ingenious.

What Lego did was revolutionary, but the idea behind it is not new. The whole basis of why this movie was so successful is in a simple sales principle – you need to sell ideas, lifestyles, feelings and thoughts… NOT products. Lego beckoned to everyone’s inner 8 year-old child, so that even adults loved this film. It was funny and smart, but also playful and imaginative. Its themes were creativity, belief in oneself, and staying in tune with your inner child. That is what Lego sold with this film – not the Legos themselves: the idea of what Legos represent.

Do Customers Notice it?

Research shows, when people are absorbed in a good story, that the number of daydreams they experience goes to 0. Additionally, FRMI machines show that people involved in watching movies or who are actively engaged in listening to stories become less like spectators and more like participants. The short answer? Yes, customers do more than notice, they participate!

Do Customers Buy into it?

All signs point to yes. It has been shown by neuroeconomist Paul Zak, who ran an experiment on eBay, that when a personal and emotional story was attached to an item, its value increased. In his test $129 worth of merchandise was sold for $8000 via the power of storytelling! The numbers don’t lie.

Does Storytelling Work? The Answer is Clear as Day

Given the scientific research on dopamine and oxytocin, along with neural coupling and increased cortex activity, it is logical that storytelling is an effective marketing strategy. Big-name brands like IBM, Nike, Dre Beats and Coca Cola, alongside neuroscientists like Dr. Paul Zak, have proven it works. Humans are wired to pay attention to a good story, and those same stories can drive them to action! The next question is, what story will you tell?