How to Win the Insurance Customer of the Future - Part 2 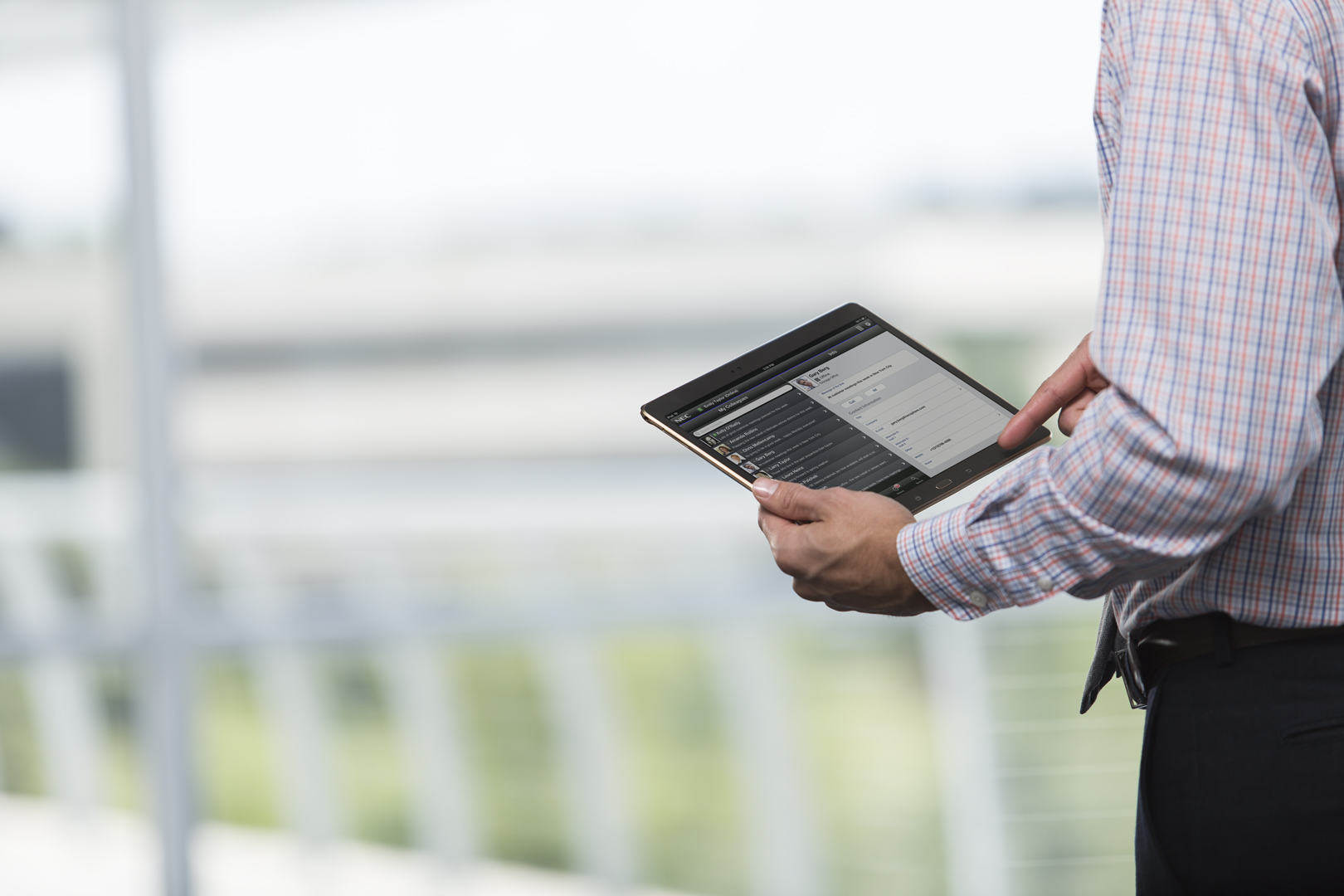 With contributors from Zurich, AVIVA, Standard Life and Liberty Insurance

Leveraging the nuts and bolts

The key to building relationships through relevancy and personalisation is, of course, data. It is one area where insurers are not lacking. And yet the majority are still to make the most effective use of the potential insight at their fingertips.

“It’s very important that we look at advanced analytics. That will define the winning insurance company of the future,” Schulze says. She adds that the need for timely and useful data is something the traditional insurance company set up can hinder. Data sets often sit in different units, and whilst there is no lack of data, there is a lack of focus on what data is useful. Companies need to resolve these issues and then understand who the target customer is before analytics and insight can deliver a competitive advantage.

Hot on the heels of the suggestion that the advantage lies in personalisation and relationships, the idea that automation and running campaigns via technology seems anathema. And yet data sophistication and the mobility of the digital experi¬ence allow both to exist in the same space.

“We have to give up on the idea that we can use a handful of segments to under-stand why customers want to do things and instead need to let equations tell us what they - that specific individual - want. With 30-40m people in the marketplace [in the UK alone], using six segments to represent them is not going to deliver what they want. The second part of using analytics and data together is to accept that it’s easier to find a safe way to test an idea in the market than it is to perfect it. It’s often more effective to have four or five ideas, release and test them, letting the consumers tell us and directly observing what people want,” insists Aviva’s Kornick.

The need for sophistication when it comes to understanding the consumer is clearly a priority, whether or not most insurers are able to act on it. Standard Life is one such insurer making it a priority, as Ingledew states: “We’re two years into a five year journey so we’ve put the foundations in place. I am told by our external partners that we are progressing well but still have lots to do to match others sectors. I’ve recruited 10 data scientists in the last few months, getting them from other sectors, from large multiple retailers. Their skills are still relevant. And it’s also about how we bring on our own staff as graduates. [Data] is a key skill going forward.”

While in earlier times, the aggregator was the disruptor, today it is possible to see it as a valuable partner in the race to the customer. “There is an opportunity for aggregators to mine data and tag the basic forms that are filled in. Eighty per cent of these forms were created in the 1950s and have barely changed but the data we have available to us today is significantly more important. But if the aggregator can flag customer details that come across then insurers will bid depending on that data,” states Carlin.

The model for aggregators themselves may be about to change as Carlin points out they are putting out far more quotes than there are insurable properties: “They’re almost at saturation point, spending money on marketing having crossed the threshold of where it’s effective,” he warns. However, by treating aggregators as a key channel to market, adjusting their fees to insurers based on the type of customer coming through and determining the value of each, it is more effective for both in determining where the profit lies.

Despite some very obvious external pressures creating an environment for change, there is a sense that there is a great deal of inertia to be overcome. “It’s inherent in insurers’ DNA that we don’t like risk and yet with innovation you need to embrace it. We are operating in a conservative industry which is financially strong. Until now there’s little incentive to change, but the customer pressure is increasing” adds Schulze

“Things cannot continue the way they have been,” Carlin adds. Ingledew explains how Standard Life has been ringing the changes in a number of different ways to more closely align the organisation with the changing consumer: “We’re bringing in a new level of diversity in all respects from age, background or gender. We’re devel¬oping the teams not just in terms of skills but bringing in positive change dynam¬ics. It’s also changing the way they’re working to agile test and learn. You have to work that way when you’re co-creating because it’s too cumbersome otherwise. You have to change the culture so it becomes more engaging.”

The executives interviewed for this report agreed that there was a will for change but that perhaps what was lacking was an obvious way to achieve it. “Most execu¬tives agree something should be done but there is less clarity about what to focus on. We have to revolutionise the business but no-one likes revolution. We’re still steered by underwriters and salespeople. You don’t have a customer mindset if you start with product development or IT,” warns Schulze.

However there is a note of caution for Ingledew’s customer utopia where all sorts work together towards a common outcome: “You’re asking people to work together, some of whom have very different approaches to how they view the world and how they operate. Can they work together?” asks Aviva’s Kornick.

He does have a greater concern though. “I worry more about teams understand-ing that none of these things is magic. We all use our own devices and we all read articles saying big data is coming and people believe that this is somehow magical.  But, it’s not magic. We have to collect the right information, build predictions that provide what consumers want and test what we’ve built.  In insurance it’s import¬ant to get the basics right and not rely on magical thinking.”

There is agreement among the executives in this report that the very nature of the insurance sector will change fundamentally in the near term. There will be a number of differences that stretch far beyond the marketing and communications around products that will be in place as early as 2025. This may include driverless cars, the integration of wearable or new risks altogether – academic success, cyber security and any number of other ideas.

What will be important to the industry is to keep pace with consumer expectations and understand how it is being changed through the influence of other sectors. The organisations themselves will need to change to accommodate this but will need to do so in a sustainable way. There will be no baby out with bathwater scenarios but new working groups will need to be given the freedom to explore and innovate – with one eye on the future and another on the bottom line.

The fundamental skill set of the insurer will stand it in good stead during this period of change, especially when this change has no foreseeable end. Perhaps ongoing evolution rather than change is a better term to use. But during the exper¬imentation, shifting ideas and emergence of new technologies – both enterprise and personal – the ability of the insurer to manage risk, control the basics and remain pragmatic will be key.

⏰With 2023 fast approaching, a rise in inflation and customer demands remain front of mind, but the word on everyon… https://t.co/6jXU2gNg4k

Have you read our latest whitepaper yet? ‘Data-Driven Insurance: A Model for Better Decision-Making’ features persp… https://t.co/Kl56rMrqPp