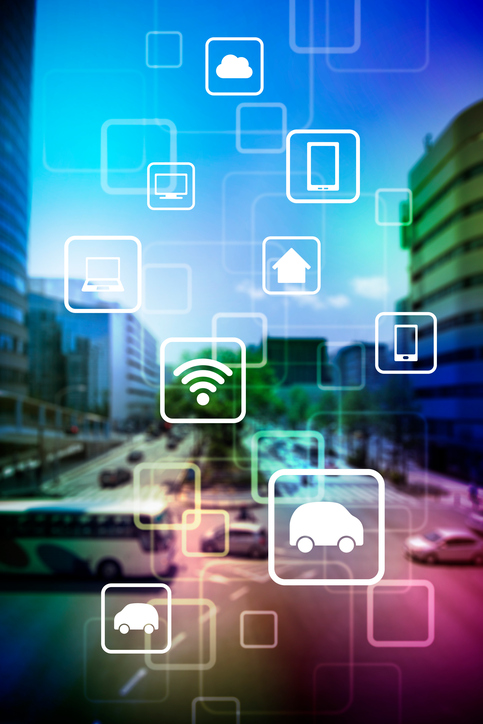 Despite all the new driver assistance and accident avoidance technologies appearing in newer vehicles, the last two years have seen the largest increase in auto accidents in more than 50 years ...