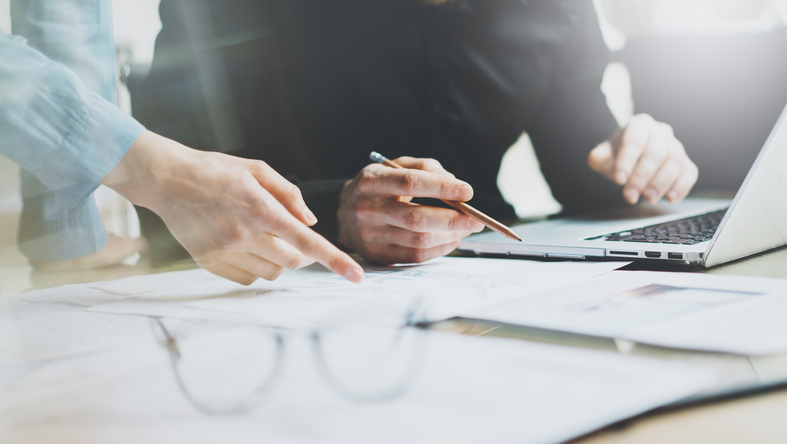 From chatbots and automation to IoT and smart contracts, the future of insurance claims ...

In our previous post, on Distribution, we pointed out that claims represents perhaps the most important customer touchpoint in the entire insurance journey. But claims is even bigger still –

Nothing affects carriers’ bottom lines like claims; too many are not just capable of wiping out company margins but can jeopardise company survival full stop. And it’s not as if customers like claims either… If insurers could magically prevent the underlying events from happening, customers – fraudsters aside! – would always prefer this.

There are in principle two key thrusts – Claims Prevention & Mitigation and Customer Experience in Claims – which we shall now explore. The stats and perspectives below are taken from our Global Trend Map; a full breakdown of our survey respondents, and details of our methodology, are included as part of the full report, which you can download for free at any time.

In theory, the scope for claims prevention and mitigation has been radically widened thanks to the Internet of Things, which does not just allow for better underwriting (by netting more data and feeding predictive models) but can also empower insurers – or other ecosystem players too, for that matter – to intervene when things point towards an impending claim event. Claims, in the sense of claims prevention, is fast coming under the strategic spotlight as a means to shelter exposed policyholders, rescue broken policy portfolios and shore up insurers stricken by low interest rates and bad risk.

Another benefit of sensor data is real-time insight into what has actually gone on with a claim event, which can be life-saving in an accident-and-emergency context, keeps a lid on damages at the point where they are liable to spiral the most and helps to identify cases of fraud.

"Claims is a significant part of the insurance value chain and, in our view, offers the largest potential for innovation. Many insurers are struggling with the dynamic of reducing costs whilst providing a positive customer experience. Recently in the US and the UK, many of the large insurers have experienced significant underwriting losses, for core products like motor, due to poor claims experience, deteriorating driving behaviour, and rising repair/medical costs."

While prevention does continue to get better, accidents and unforeseen incidents are always going to occur, so claims certainly aren’t going away anytime soon. It is here as well that the claims department can be a strategic differentiator for carriers. When a claim occurs, insurers have the opportunity to impress their customers at that precise moment when those customers need, and appreciate, their insurance the most.

We have noted throughout this content series (for instance in our earlier post on Insurer Priorities) the growing importance of customer-centricity to insurers. And claims – as the key, and in some cases only, consumer touchpoint – has become a key avenue of engagement. If insurers can provide excellent customer service throughout the claims experience, removing friction from the process wherever they can, then they are more likely to retain their policyholders’ custom and even open cross-selling opportunities.

Get all the facts and stats straight away, by downloading your complimentary copy of the full Trend Map here! ...

Is customer experience (CX) a core focus for claims departments?

We asked carriers whether customer experience (CX) was a key factor within their claims departments, and in total 69% replied ‘yes’ and 26% ‘somewhat’. The trend we alluded to above – of the growing importance of customer-centricity within every insurance function – is therefore borne out handsomely by the statistics.

How are insurers guaranteeing positive #customerexperience in claims? Download your copy of the #InsuranceMap here: https://t.co/QH8z3aYH7y pic.twitter.com/IMPsstrV6r

Looking across our lines, we see a consistently high focus on CX in claims, except for in Life, which trails somewhat. This probably reflects a historic lack of touchpoints (often just policy renewals and death!) and, as an extension of this, the more limited new business and cross-selling opportunities. We encountered a similar lag with this line in our earlier installment on Marketing and Customer-Centricity.

"Will claims call centres evolve from the current model of large numbers of people predominantly performing standard operations and having scripted conversations to a much smaller number of ‘problem solvers’ being available to support customers when something out-of-the-ordinary creates an exception in the automated processes?"

Does automation play a role in the claims-handling process?

Customers want frictionless experiences when making a claim. Certainly most young claimants (digital natives) would prefer to do everything through an app or portal rather than filling out paper forms, and this has seen some insurers embrace non-traditional channels such as WhatsApp for submitting claims materials. In addition to slickness, customers want speed, or, where speed is not possible, clarity as to their claim's status.

#Automation is coming to claims... For stats, perspectives & impacts, download your copy of the #InsuranceMap here: https://t.co/QH8z3aYH7y pic.twitter.com/fJJ2ZKG1ez

This level of service can only be provided effectively through recourse to automation in some degree – so that a large portion of uncomplicated claims can be processed straight-through and the customer either notified of the outcome or given a resolution date, all at the click of a button. 46% of carriers indicated that they have an automated claims-handling process, a figure we expect to become a majority in the near future. To clarify: this stat does not necessarily imply that the majority of claims will soon be automated, merely that automation will soon be in the mix for the majority of carriers.

"There is no doubt that insurance in general, and claims in particular, will see significant changes through the automation of knowledge work. Customer choice and the importance to the customer of the claims service will mean that human involvement in the process will always be necessary. However, as claims leaders, we will need to rethink our operating models in the light of emerging technology."

There are many different workflows for claims management (depending on the type and complexity of the claim, as well as its value), and claims automation generally only means automating some of these. And while automation has connotations of cost-cutting (and this is definitely still a factor), it can also be argued that less staff time spent on routine claims entails more staff time for high-stakes claims, meaning claims management can become customer-driven rather than process-driven.

How much focus do (re)insurers have on claims loss mitigation?

We asked carriers about their level of focus on claims loss mitigation, and in total 57% replied that they had ‘a lot’ and 39% ‘some’ focus. We noted that North America leads our other regions in terms of having ‘a lot’ of focus. We further explore the specificity of the North American insurance market in our forthcoming Regional Profile on the continent, which you can, of course, access immediately by downloading the full Trend Map – available to all comers free of charge.

Get your complimentary copy of the full Trend Map here!

Will IoT impact the claims department?

IoT fundamentally allows carriers (and other ecosystem players, in cooperation but also in competition with insurers!) to move from risk management to risk prevention by providing insights to actively bring down policyholder risk. In this sense, the overriding impact of IoT on claims is the reduction – or even outright elimination – of claims ... 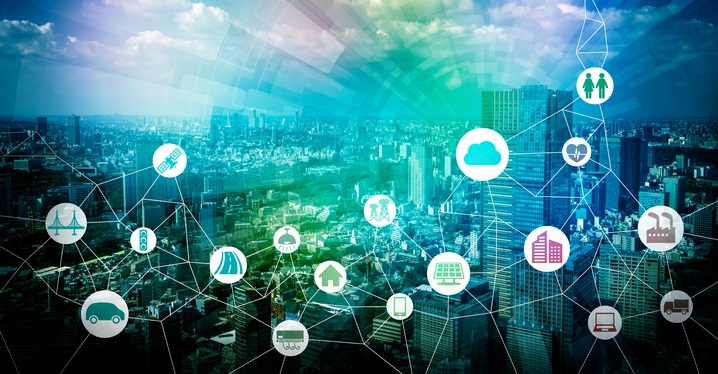 This end goal is perfectly aligned with customer wishes, and there are many more ways IoT can boost customer-centricity in claims. If event data can be captured automatically, then this doesn’t just help eliminate fraudulent claims (which ultimately cost law-abiding customers), it also removes a lot of friction from the process of filing claims and means that business-as-usual can be resumed as early as possible.

An example of this would be a temperature-sensitive cargo insured against temperature rises above a certain point, whereby a temperature sensor – in conjunction with Blockchain and Smart Contracts – could trigger claims automatically if the limit were exceeded. This way, mitigation could begin straightaway with minimal head-scratching; in this example, that might involve immediately re-ordering the compromised cargo.

In our earlier section on Internet of Things, 60% of respondents selected Claims as one of the departments that would benefit the most from IoT, and this is largely borne out in the responses of carriers here: 53% of insurers and reinsurers believe that IoT will impact their claims department ...

Among our lines, IoT impact on claims trails in Life, unsurprisingly given that IoT-enabled Life programmes – if they exist at all – generally sit behind connected health initiatives (which get the plaudits). As the cost of sensors and connected devices continues to fall, we expect to see further growth in the connected-claims universe to the benefit of customers and carriers alike, across all lines.

While the potential of sensor-led approaches to manage down risk remains hypothetical for many use cases (there are simply not enough long-term studies yet), and there are inevitably other well-positioned ecosystem players with a shot at the prize, a more immediately tangible IoT-enabled saving is in relation to Fraud, which we examine in our next installment. Telematics providers may not, in the end, make you a better driver – but the g-forces can tell them exactly what has gone on with your car. And with your insurer as it were in the passenger seat, you will feel rather less able to lie to them ...

As ever, please feel free to skip ahead straight away by downloading the full Trend Map here (it's free!).