Beyond the Incubator: Solving the Insurtech “People Challenge” I 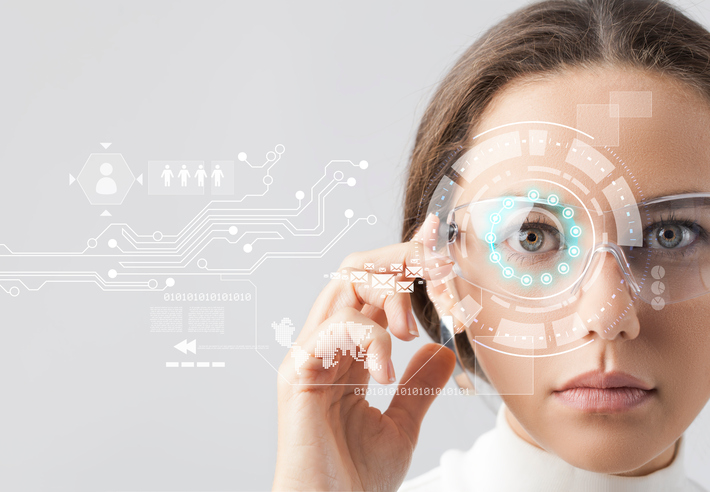 Part I of IV

In this new four-part series (full report here), we explore how your people can be your secret weapon in the next phase of tech-driven insurance transformation. With insights from Bullfrog Ventures' Hilario Itriago and Ana Rojas Matiz ...
To get all four report sections straightaway, download your complimentary copy of the full report now!
Part I: What is the “People Challenge”, and why is it important for today’s financial-services organisations?
It can be tempting as a large company to try to buy your way to success, using your clout and deep pockets to cherry-pick successful innovations as they prove themselves, either from your own incubator programme or from the wide-open sea of newly launched start-ups. This spares you plenty of awkward growing pains – because you’re not growing new components organically but rather grafting them on from the outside. However, while corporate growing pains are well documented, encompassing everything from duplicated work to failures to understand the customer, grafting pains – as we might call them – are less so …
What can go wrong then, when little meets large, when start-ups and/or their tools are welcomed into their new home at large incumbents?
What often happens – and there is plenty of anecdotal evidence to support this – is that the resultant outfit is worth less than the sum of its parts, and what looked like a good sum on paper does not end up paying for itself and more. Somehow, marooned in the corporate lagoon, the wind goes out of a start-up’s sails … Or maybe a new tool, for all that it promised to revolutionise the business, simply slips unobserved into the rut vacated by its predecessor. However we choose to frame it, this process is far from mysterious and can be summed up in a single word: people.
To find out more about Insurtech’s ‘people challenge’, Insurance Nexus spoke to Hilario Itriago and Ana Rojas Matiz at Bullfrog Ventures, a leading international Insurtech consulting firm driven by a strong focus on talent and leadership development as it brings both start-ups and its own capabilities to incumbents.
‘As Insurtech becomes more and more embedded within the new insurance world, there are so many different things happening in so many different territories… and the one thing we haven’t said is: are we preparing people to take advantage of all that?’ comments Hilario, Bullfrog’s CEO and Co-Founder. ‘And do we know who is the best person to do what as those things come our way? That’s the critical thing that needs to be addressed. Because even yesterday´s best day-to-day performers will need to be developed for today’s opportunities, and fast!’
Access your complimentary copy of the full report here!
In basic terms, there must be a solid bridge – solid communication – between old and new, a forceful, proactive individual who can drive the agenda of the new team/tool into the host company and vice versa. While this champion role is perhaps the keystone, there are many other moving parts that need to mesh together, and the better suited and equipped the individuals and the team are at each point, the more successful the integration will be. Like any healthy graft, a smaller team or tool that is being connected to a larger organism needs to be connected artery-to-artery, vein-to-vein and nerve-to-nerve.

None of this is to suggest that insurers should eschew the ‘external’ route of innovating through acquisitions, accelerators and partnerships – indeed, it is this very ‘people challenge’ that underlay the rise of ‘external’ innovation channels in the first place, representing one of the prime reasons for purely internal innovation programmes rarely getting off the ground. And, with change coming thicker and faster than ever before amid today’s Fintech and Insurtech explosion, it is simply not feasible for incumbents to attempt everything themselves – so we will only see more work with incubators and third-party tools going forwards. The winners in this race will not be those that shun outside innovation but those that make optimal use of it on the ground – by deploying the right people in the right places for the right causes.
This raises an interesting point regarding where insurers over the coming years should locate their competitive advantage.
There are obviously plenty of ‘hard’ advantages that insurers can make good on, like having more data or better in-house actuarial modelling than competitors. However, in many areas the trend is towards using best-in-breed third-party tools. Take the Connected Home for example, where many insurers are steering clear of the device-manufacture and white-labelling route to throw their weight behind an open ‘ecosystem’ approach – with the key advantage that their solutions will have a greater present and future footprint, and the key disadvantage that nothing stops their competitors getting this too. And this approach often extends up the stack to the software as well, much of which is no more exclusively owned than the hardware.
Insurance propositions in particular (and carrier businesses in general!) are therefore coming more and more to resemble Frankenstein’s monsters, superficially their own thing but in fact made up of dozens of other people’s widgets, layers and protocols. Technological wizardry represents competitive advantage to software houses and manufacturers; insurers on the other hand are really active in the field of proposition creation, competing against one another to stitch other people’s components together into the most powerful stack … It’s not as if the world’s best chefs grow their own food; they operate with the same publicly available fodder as the rest of us, just with greater know-how.
The above is of course an oversimplification, but insurers are nevertheless justified in recognising in their people and staff know-how, which are so easily dismissed as commodities and overlooked, a major source of competitive advantage, especially with today’s Insurtech, incubator and innovation-hub stew coming to the boil over the next 5 years.

In an age of #disruption, it is not necessarily with your #tech that your #DigitalTransformation initiatives will stand or fall but with your people. Get the full whitepaper here: https://t.co/mzzKoX7jyA#Insurtech #HRTech #insurance #insurancejobs #innovation #financialservices pic.twitter.com/jH24WJOzQb

And, while advances in insurance technology continue to astound, much of this technology will – from a carrier perspective – be commodity soon enough. There is absolutely no shortage of amazing new tools entering the market, nor is there a dearth of new graduates and experienced hires with the technical expertise to deal with them. But the more powerful these technologies become, the more that rides on the supporting infrastructure, on the facilitating roles and individuals within organisations. As Hilario says:
‘Innovation requires change, and change needs leadership. My full conviction is that if an organisation is going to make people a critical component of the excitement of a project driven by a new technology, then it needs to have as much focus on assessing its individuals, its talent, and its team members as it has on investing in the new technology.’
It is as if, with each technological advance, the handle of the axe grows longer, adding untold striking power but requiring progressively more sleight of hand from the lumberjack. The industry needs a new approach to talent and change management. But before we explore what this might look like, as well as the future evolution of the HR function, let us take a quick look at some of the key problems undermining current models.
Click here for Part II, in which we discuss the limitations of prevailing approaches to talent development and change management ... All 4 posts in this series can be enjoyed in our full report, which you can download at any time free of charge.