US skilled pay hike to soften as project schedules slip

Skilled craft wage growth in US industrial construction will slow down to about 1.2-2.5% per year in the next 3-5 years but will continue to be a major cost factor for petrochemical capital projects, according to Daniel Groves, director of operations at the Construction Users Round Table (CURT) and CEO of the Construction Labor Market Analyzer (CLMA). 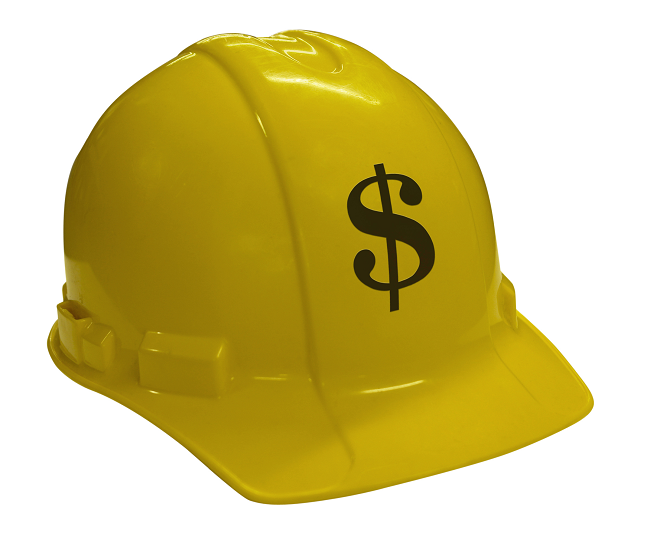 Total compensation for skilled craft workers has been growing 2-4% per year on average since 2012 as demand outpaced supply, Groves told Petrochemical Update, but will grow at a slower pace in next 1-2 years based on the pipeline of planned construction, expansion and maintenance projects.

The demand for skilled labor in the US chemicals industry, in particular, is expected to peak around mid-2016, based on committed projects and subsequent payroll projections tracked by the CLMA, an analytics tool that produces real-time labor market intelligence.

Even though margins for ethane crackers remain favorable in the current low oil price and spending in the US is still robust, especially for pure-play chemical makers, many large petrochemical projects are not moving as fast as planned and some of the projects are likely to be smaller facilities than originally anticipated, according to Matthew Czuba, vice president, manager of projects at WorleyParsons.

CLMA’s Groves said low crude oil prices and the overall slowdown in upstream oil and gas activity will not significantly change the overall trajectory of supply and demand among skilled crafts in the US energy sector, at least in the short term, though the longer effect remains uncertain.

The slowdown in upstream project activity has so far had only a limited effect on the availability and wages of craft labor for petrochemical and refining projects, mainly because most skilled trades don’t move from upstream to downstream construction.

Across the broader energy sector, the expected drop in capital spending in the oil & gas exploration & production sector in 2016 will be largely offset by positive growth in refining, petrochemical, LNG and natural gas transmission projects, which will support demand for pipefitters, welders and other skilled crafts, Groves said.

The overall skilled trade labor supply-demand curve is expected to begin to balance out by 2018-2020 in the Gulf Coast according to Czuba, as many of the new recruits in the skilled trades accumulate 2-3 years of training and field experience.

Total labor costs, including design, engineering, procurement and construction, vary by project but typically make up about 45-50% of total capital expenses at petrochemical projects, according to Landry, and could be some of the most volatile capital project cost items.

One major EPC operating in the US Gulf Coast told Petrochemical Update it had updated its wage rates for pipefitters and welders five times in the last eight months alone.

A typical 1 mtpa ethane cracker on the US Gulf Coast is estimated to cost between $1.2 billion and $1.6 billion during the first wave of petrochemical construction projects (2015-2020), with labor costs varying between 48.5% and 50.3% of the overall capital project spending, according to Petrochemical Update’s US Ethylene Plant Construction Costs Report 2015-2020, released in June 2015. 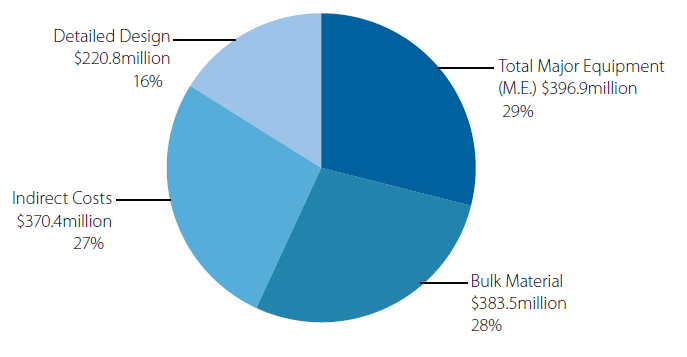 Per diem utilization rates – a key indication of labor availability – are likely to remain a major risk for project budgets.

Per diem rates on the Gulf Coast averaged $70-75 in summer 2015, according to WorleyParsons’ Czuba.

Attrition, productivity to get worse

A main challenge moving forward will be the high attrition rates in the construction industry, Groves said.

Even with aggressive recruitment and training, the construction sector is seeing and will continue to see a precipitous reduction in skilled, experienced workers as more baby boomers reach retirement age over the next 10 years.

According to the CLMA, an estimated 17% of the construction workforce in the US will retire in the next eight to 10 years.

Meanwhile, the average age for skilled workers in the industrial trades, such as ironworkers, electricians, pipefitters, heavy equipment operators and millwright, is 42, with an expected employment attrition rate of 11% in the next couple of years, 17% in the next five years and 28% in the next 10 years, according to Groves.

As a result, some Southeast projects routinely see labor costs overrun by 95-100%, a doubling or tripling of hours on projects, as well as a significant impact on weld failure rates, he added.