Could falling oil prices stabilize skilled craft labor costs in the US?

The U.S. petrochemical industry is facing a serious shortage of skilled craft workers. The problem is further exacerbated by the cost of labor, which has been rising in the recent past. However, falling oil prices may be good news for companies, as they may lead to wage stabilization. 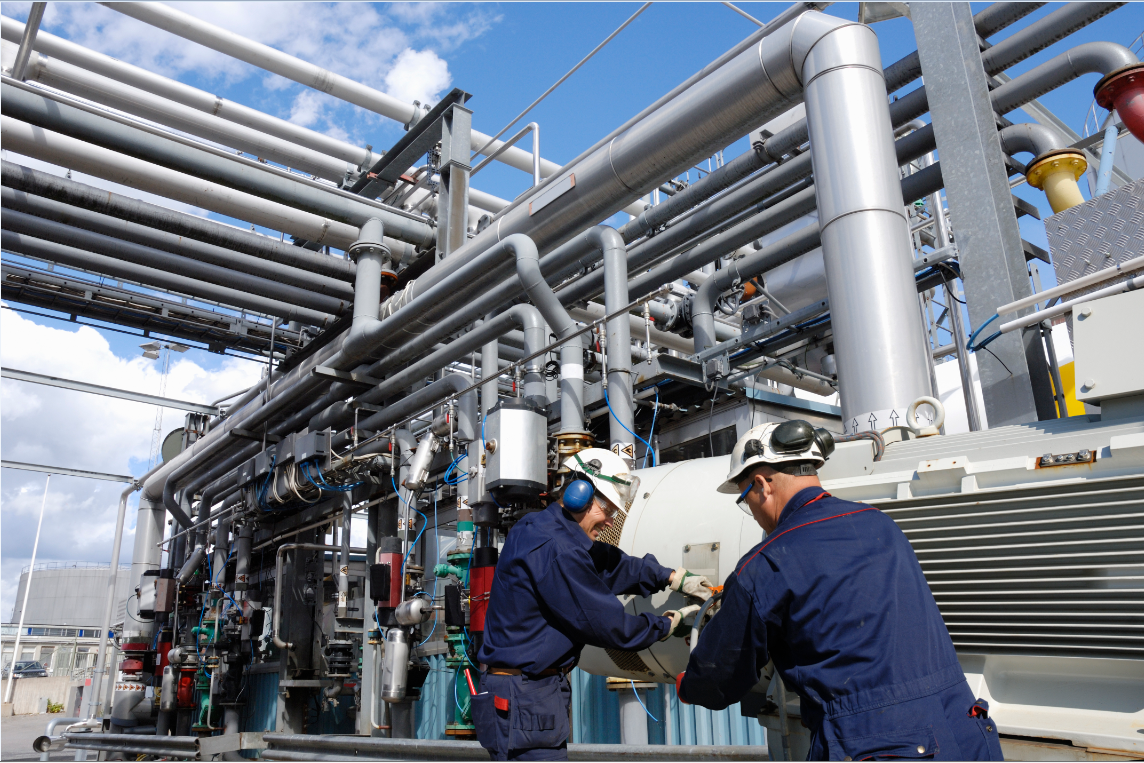 The prospect of paying hourly wages in excess of $100/hour to skilled craft workers has been weighing on the minds of most project engineers at engineering, procurement and construction (EPC) companies in the last decade. The “gold rush” in the U.S. shale industry and an apparent skilled labor shortage, coupled with a frenzy of downstream building projects, has helped push wages in a number of states to previously unimaginable levels.

While the sharp fall in crude oil prices is likely to have an effect on industrial construction trends, the debate is still out on the degree to which the price drops will impact labor costs in the petrochemical sector.

Current forecasts by the Construction Labor Market Analyzer (CLMA), an analytics tool that produces real-time craft labor market intelligence based on data from owners and contractors, indicate that while oil and gas mining and extraction operations in the U.S. will be challenged – with some 30% fall in drilling rigs expected in 2015 – downstream industries have so far not seen significant effect from the plummeting crude oil prices. This means that cheaper oil is unlikely to provide much relief for the workforce shortages in the petrochemical and industrial construction sectors in the mid- and long-term. The effect on wages is not yet clear, according to Daniel Groves, chief executive of Construction Industry Resources, LLC, the company that owns the CLMA.

As oil prices have dropped, the peak employment in the petrochemical and construction sectors may be smaller than initial forecasts, but it is going to extend for longer, according to Curt Eysink, executive director of the Louisiana Workforce Commission.

Yet, other industry experts say that falling international crude oil values might turn the tide in favor of construction firms as a wave of project cutbacks around the world, especially in the U.S., could potentially result in a reduction in wages paid to skilled workers, such as welders, electricians and crane operators.

Laying off workers because construction works are not going ahead would mean that more workers would compete for fewer jobs. In turn, employers would have the opprtunity to pick and choose between jobseekers, thus forcing wages down.

In recent years, companies have had fewer and fewer options to reduce costs, according to Paul Dainora, director of business development at The Linde Group. WIth technology pieces already being outsourced to India and China to cut costs, plant construction costs and wages remain the two major budget challenges.

“In plant construction in North America, we are at the moment seeing a ratio of 55% labor costs and 45% equipment costs. This is not only for petrochemical plants. The same ratios apply to refining and upstream exploration. In other regions of the world, such as the Middle East and North Africa, the ratio is about 40% labour costs and 60% equipment costs,” Dainora said.

The impact of falling oil prices and construction scale-backs

One company that sees falling oil prices in a more positive light is Green Biologics, a bio-based chemical producer in the U.S. and U.K. Joel Stone, president of Green Biologics Inc. and president of Central MN Renewables (CMR), is hopeful that U.S.-wide labor shortages will have a lesser impact on their projects as falling oil prices may alleviate some of the pressure on the industry.

“With falling oil prices now, it seems labor shortages will ease. The cancellation of other [derivative] projects might free up some workers. This might give us an advantage when looking for welders, pipefitters and so on,” Stone said.

Whereas it was a relatively simple task to hire workers for a building site a few decades ago, finding craft professionals with the right skills has now become a major challenge for most companies. Birth rates have fallen since the baby boomer decades of the 1950s and 1960s and, as a result of changing cultural trends, fewer children now go to technical colleges to learn the skills required to work at a building site. In addition, earlier generations that supported the industry for decades are now retiring, leaving a major gap.

Some 800,000 workers are expected to retire in the industrial sector the next five to 10 years, faster than the industry can replenish, according to the American Fuel & Petrochemical Manufacturers.

People born between 1981 and 1996 are poised to become the new workforce majority and are already starting to remake the workplace in their own image. That means that work culture and recruitment strategies even in the traditional energy and construction industries are in for big changes, according to Jim Hanna, group HR executive, Construction, Fabrication and Craft Services at service provider Fluor.

“It is a different generation, but you have to appeal to that generation as well because that’s the future. You have to make some accommodation and recognize that it’s a new day from what you have done in the past,” Hanna said.

The labour shortage in numbers

The need to attract people to the industry has never been clearer. Without an increase in supply, the construction industry will be short of a whopping 1.5 million skilled workers in the next five years. Industrial construction alone will require some 170,000 craftsmen to build, operate and maintain industrial projects, according to CLMA forecasts.

Industry experts acknowledge it is hard to make accurate long-term predictions about the industry. “It’s very difficult to know exactly what the shortages will be,” Groves said. “But the numbers are significant enough that even if they are discounted significantly, the shortage is already very acute and causing a big problem.”

The high fragmentation of the construction sector in the U.S. also makes it very difficult for job seekers to know which companies are hiring and where and how they can improve their skills to match the needs of the industry. The Get Into Energy initiative developed by the Center for Energy Workforce Development (CEWD) is among a number of new online tools that provide training resources and a job locator to make job seeking easier.

Louisiana is one of the states that will face the workforce gap full on. With a projected need for an additional 86,300 skilled craft job openings to build an estimated $60 billion worth of new plants and plant expansions in the next few years, Louisiana is at the forefront of developing workforce solutions for industrial construction, according to Curt Eysink, executive director of the Louisiana Workforce Commission.

Attracting people to the industry

By definition, training is the Holy Grail of workforce development in the skilled craft trades. The steep expansion of the petrochemical industry and the imminent retirement of many experienced workers are prompting construction firms and owners to rethink their training and succession plans.

Industry groups like the Associated Builders and Contractors (ABC) and the non-profit National Center for Construction Education and Research (NCCER), among others, have long set the gold standard in craft training, curricula building and assessment in the construction sector. Their training networks offer a plethora of local after-work or weekend classroom and lab training. Most companies are also complementing this with more specialized on-the-job training for specific projects and trades.

“Wages might be enough to attract a worker but it is not the only factor that would keep them in your workforce - it’s how you treat them once they are coming through the gate,” Hanna said.

More and more in-demand workers are choosing based on the company’s safety record, supervision capacity, on-boarding program, ease of recruitment and on-site facilities, among other factors.

“If you can provide training for them at no cost, and provide them an opportunity to grow and provide good quality of life, with good income that they would never make outside the construction industry, you have gone long ways in creating a workforce for many years ahead of you if you treat them right,” Hanna added.