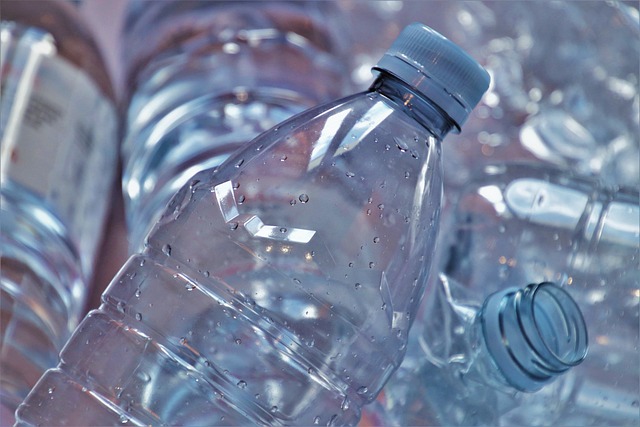 U.S. Senator Cory Booker, a Democratic Party member representing New Jersey, and Senator Jeff Merkley, of Oregon, and House Representatives Jared Huffman and Alan Lowenthal, both from California, all from the same party, aim to address “the plastic production crisis that is fueling climate change and perpetuating environmental injustice,” Booker said in a statement.

One industry analyst said in 2021 more oversight could help reduce extraordinary tightness or oversupply problems. The analyst had co-authored research related to plastic resins by The Institute for Energy Economics and Financial Analysis.

During the past decade and a half, the investment made and committed in petrochemical plants was once estimated at over $200 billion. Much of it has been to add new polyethylene production capacity.

Petrochemical companies have committed investment to reduce pollution from plants in areas like Texas and Louisiana, in some cases following agreements, litigation or regulations.

“(…)Plastic is buried, burned, or borne out to sea, which means dangerous chemicals are seeping into our air, water, and soil, threatening Americans’ health everywhere,” said Merkley, head of the public works subcommittee for environmental justice and chemical safety.

Astrid DuBois, legislative coordinator of the group WE Act for Environmental Justice, said the new legislation would target requirements in permitting processes.

“The Protecting Communities from Plastic Act will safeguard Communities of Color and areas of low income, who are most impacted, from the burdens of inequitable facility siting and require cumulative impact considerations in the permitting process," DuBois said.

"We are thrilled to see a bill (...) calling for a reduction in single-use plastics and a pause on new or expanded plastic and petrochemical facilities,” added Melissa Aguayo, U.S. Regional Coordinator from a group called Break Free From Plastic.

“(…)The legislation will prevent the EPA from including chemical recycling technologies in the national recycling strategy, and will instead focus on making less plastic in the first place,” said Anja Brandon, associate director of U.S. plastics policy at the Ocean Conservancy group.

Legislators co-sponsoring the Protecting Communities from Plastics Act legislation include a senator from the democratic party from Maryland, as well as 15 democratic party representatives, according to the statement.

Earlier in 2022 the U.S. Congress saw some initiatives related to plastic.

One is the Recycling Infrastructure and Accessibility Act to promote recycling.

According to Illinois democratic party legislator Bill Foster, “the House draft appropriations bill for 2023 will include a measure to reduce or eliminating single-use plastic foodservice products on the grounds of the U.S. Capitol.”

There have been efforts at state levels to control plastic, and not just in coastal states. Steve Cohen, a member of the House of Representatives for Tennessee, recently said the state is working to reduce single-use plastic water bottles.

According to information from the American Chemistry Council (ACC), a guild that includes chemical producers in the U.S., the industry supports a quarter of the total U.S. gross domestic product and over half a million skilled jobs.

Chris Jahn, president and CEO of the ACC, said in the presentation of the group´s 2022 guide to the U.S. chemicals business, that in the previous year the U.S. chemical industry had exported goods for a value of $153 billion, about 10% of all U.S. goods exports.

The industry has a large and growing trade surplus, about $25 billion last year, he said.

According to a table of employment figures published by the ACC, and sourced from the U.S. Bureau of Labor Statistics, the chemistry business employed 536,900 people of which 143,000 were females. The median age of a chemical worker was 44 years. The 2022 number of workers is down from 544,200 in 2019.

“The business of chemistry also provides excellent benefits to its employees. These include legally-mandated expenditures (…) profit-sharing and other compensation, vacation and other leave, health and life insurance, stock purchase plans, pensions, 401(k) contributions, and others,” the ACC added.

North America is seeing in 2022 and 2023 significant new capacity added for polyethylene and polypropylene production, two of the most traded oil and gas downstream commodities.

U.S. plastic recycling rates have in the past been estimated to be just under 10%. Last Beach Cleanup and Beyond Plastics, participants in an environmental project with Bennington College, located in the state of Vermont, reported in May 2022 that the 2021 real recycling rates may have been about half of that, based on a study.