Global carbon emissions related to electricity generation rose in 2021 in the first increase in three years as some power generators in America, Asia and Europe resorted to the more polluting coal as an alternative to the costlier natural gas. 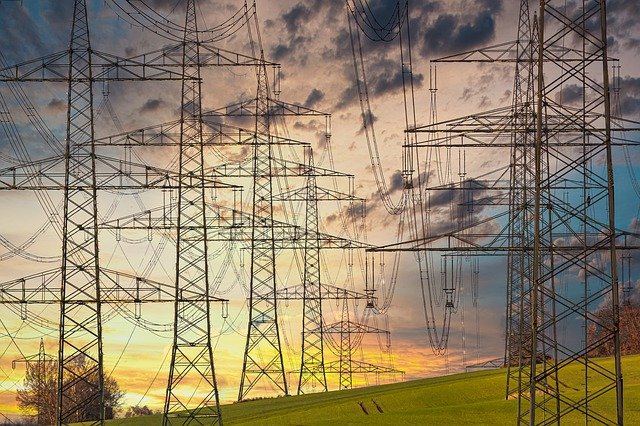 Global electricity emissions rose 7% in 2021 to an all-time peak after consecutive declines in 2019 and 2020.  This was due to an increase in natural gas and coal use, mainly in China but also in other countries including in the Americas, according to the Paris-based International Energy Agency´s January 2022 Electricity Market Report.

The steep decline in energy demand in 2020 along with Covid-19 lockdowns had resulted in a 6% decrease in emissions in that year from 2019.

In the U.S., according to separate preliminary data released on Jan. 10 by the Rhodium Group, a research group that seeks to influence decision makers, U.S. overall emissions rose in 2021 but remained below 2019 levels.

Most countries signed in 2015 the Paris Agreement to work to limit global warming to no more than 1.5 degrees Celsius above pre-industrial levels by agreeing to make efforts to reduce emissions that trap heat and warm the planet.

“In our forecast, power sector emissions remain around the same level from 2021 to 2024, whereas they need to start declining sharply” to meet net zero emissions by 2050, the IEA said.

The emissions intensity of global power generation expanded by 1% in 2021, the first increase since 2011.

The IEA projects that the emissions intensity of electricity generation will decline annually by 2% during 2022 to 2024 “as low-carbon sources cover the majority of additional demand during that time.”

Electricity generation only trails transportation in the list of downstream industries with the most emissions intensity.

As for Canadian coal-fired generation, it is set to see a marked decline by 2023 thanks to the planned coal phase-out in the province of Alberta. Most units will be converted to run on cleaner natural gas.

In Mexico, on the other hand, renewables are expected to grow very slowly in 2023 and 2024. This means that more oil-fired generation with higher emissions may be needed to cover the growing demand, the IEA said.

In Brazil, as in several South American countries, electricity demand rebounded in 2021 with the economy reopening. Brazil saw the biggest increase among the region´s bigger nations with a 7.6% on-year rise.

In Brazil, the worst drought since the start of records in 1930 led to a drop in renewable power generation in 2021, mainly due to a decline in hydropower generation. This led to greater coal and gas-fired generation. Brazil, as well as several countries in Asia and Europe, bought LNG in 2021.

Improving supply may put downward pressure on gas prices during 2022-2024 with Henry Hub price levels averaging as of January about 12% less than its 2021 levels in forward curves, the IEA said.

The year 2021 was unusual due to several supply events. There was Winter Storm Uri in February 2021 in Texas where power shortages left millions without electricity for days. There were several events in Asia of power shortages that contributed to manufacturing supply chain problems.

Many gas-fired generators turned to coal when they had the flexibility and could find it.

Coal use soars in U.S.

U.S. coal-fired power fell 36% from 2017 to 2020 while that of Europe declined over the same period by about 38%, both mainly due to emission reduction requirements, increasing renewables production and a growing cost advantage of gas over coal, according to the IEA.

“We expect this to be temporary and coal generation to fall again in the coming years as gas prices moderate,” the IEA added.

The IEA had projected a year ago that global energy-related CO2 emissions would only expand 4.8%.

According to Rhodium Group´s preliminary data for 2021, the U.S. economy-wide greenhouse gases (GHG) emissions increased 6.2% in that year from 2020 while emissions remained 5% below 2019 levels.

“Current estimates put year-on-year GDP growth at 5.7%. This indicates that GHG emissions rebounded slightly faster than the overall economy in 2021,” it said.

As a result, progress in reducing U.S. greenhouse gas emissions from previous years was reversed in 2021, it added in a Jan. 10 release.

This has put the U.S. even further off track from achieving its 2025 and 2030 climate targets, Rhodium added.