Honeywell said that in partnership with Italy´s Eni it has developed a bio-naphtha that may replace some hydrocarbon-derived naphtha feedstock. 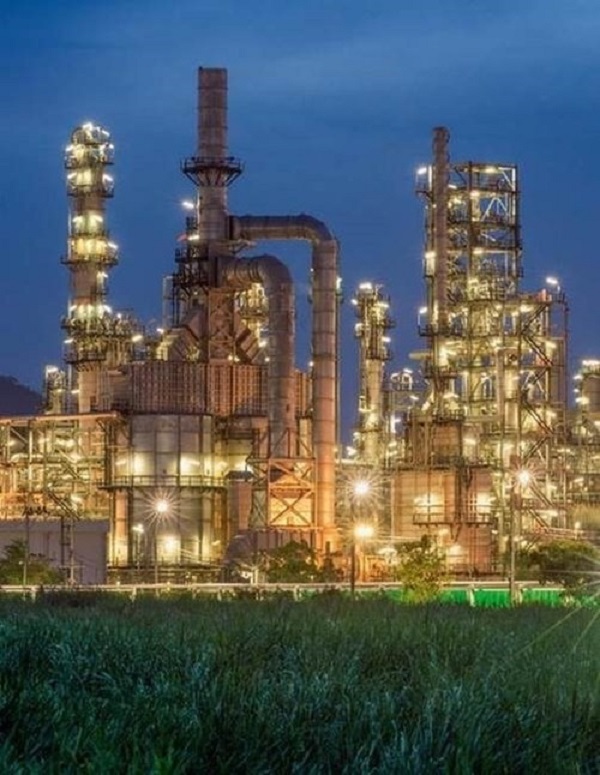 “The new pathway can produce high yield of naphtha from sustainable feedstocks like used cooking oil and animal fats,” the Illinois-based Honeywell said in a Feb. 9, 2022 statement.

The development comes amid a trend of decreasing hydrocarbon-derived naphtha use as feedstock for petrochemicals plants in North America along with a rising use of ethane to feed crackers. However, cracking ethane instead of naphtha results in fewer base chemicals like propylene and aromatics, according to Deloitte.

The renewable fuel may also be a cleaner alternative. “Renewable naphtha from sustainable feeds such as used cooking oil has a 50%-80% lower greenhouse gas footprint compared to petroleum feeds, depending on the feedstock,” Honeywell said.

Honeywell said that its UOP Ecofining technology has been used to produce mainly green diesel and green jet fuel, with smaller volumes of bio-naphtha produced as a secondary product, but that it may be adapted to produce “high yields of renewable naphtha.”

Renewable naphtha would deliver over a million tonnes of CO2 emission reductions annually   compared with oil-derived naphtha considering a 10,000-barrels-per-day unit with renewable hydrogen and CO2 capture processing that uses any sustainable oil feedstock such as used cooking oil.

According to information on the website of Transparency Market Research, there is a growing industry demand for renewable naphtha to be used in the production of light olefins like propylene and butene.

“Advances being made by steam cracking of this renewable naphtha are opening new avenues in the market,” according to information on Transparency Market Research website related to renewable naphtha.

Some participants in the market have teamed up to speed up advancement, according to Transparency Market Research.

Some of the prominent players in the renewable naphtha market besides Honeywell UOP are Sunshine Biofuels, UPM Biofuels, Renewable Energy Group, Inc., and Neste Oyj, it added.

The greater availability and at much cheaper prices of ethane for petrochemical plants cracking displaced hydrocarbon-derived naphtha as feedstock in the past decade in North America and other regions with access to shale gas.

The yield of other key base chemicals types like propylene and aromatics is especially constrained when ethane is used as feedstock, according to information on petrochemicals shared by Deloitte,

This is because the ethylene yield from ethane is significantly higher, around 80%, which leaves little room for production of other base chemicals. On the other hand, yields of various base chemicals produced from naphtha as feedstock are more balanced, according to Deloitte.

Honeywell jointly developed with Eni the Ecofining process to produce diesel with a high cetane value. This process is licensed to biofeed unit owners producing renewable diesel and by all of the world´s licensed renewable jet fuel producers, it said.

The company currently has licensed 23 Ecofining units in 11 countries processing a dozen types of renewable feedstocks. Honeywell UOP sells supplies like catalysts, adsorbents, equipment, and consulting services to the petrochemical industry, as well as to oil and gas companies.

The unit is part of the Honeywell´s Performance Materials and Technologies division, which works in automation control and services for the petrochemical, and other industries.