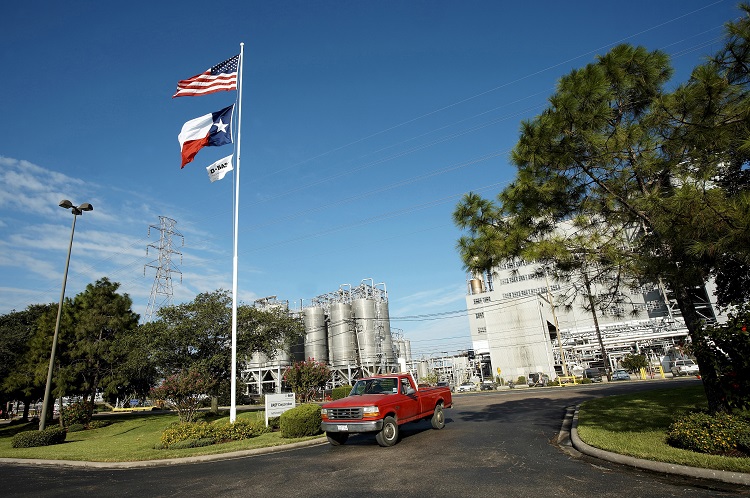 A growing number of petrochemical owners are shifting priorities from a speed-focused to a cost-focused construction strategy.

“We have to realize the way we execute a project today is very different than the way a project would have been executed four years ago, even six months ago,” said Steve Cabano, president of project management and consulting firm Pathfinder LLC.

“The trend today in most engineering and construction projects is cost-focused,” Cabano said. “Most people are estimating oil will hover around $50/bbl this year and back up to $60-70 next year, but no one knows for sure. Everyone is very tentative.”

According to Cabano, as the delays in capital spending free up resources for ongoing projects, petrochemical owners are taking more time to evaluate their contracting strategy and the available contractors.

The number one issue for the last few years in capital projects has been project resources: project managers, engineers, construction professionals and skilled labor. This will ease up as capital spending is reduced on other projects.”

The certainty of fixed-price vs cost-reimbursable contracts

Before the boom in petrochemical megaprojects on the US Gulf Coast, owners preferred to procure major construction projects via a fixed-price, lump-sum route – the so-called engineering, procurement and construction (EPC) contract, said Nick Henchie, head of International Construction at global law firm Vinson & Elkins. The EPC contracts gave owners and financers more certainty about the time and costs it would take to execute a project.

Then, in 2013, when the surge in petrochemical projects announcements took place and the wave of bids started, there was simply not enough contractors with the experience or balance sheets to take on the demand. As a result, contractors gained more bargaining power, and owners were in a hurry to complete projects quickly. Hence, more cost-reimbursable contracts were inked to start the projects off quickly.

“The big trend was to start on a reimbursable strategy,” Cabano said. “If the priority was to be the first to complete a project, an owner might pay 5-10% more, but had contractors locked in, so there would be no issues around struggling to find resources to complete the project since they were locked in during the early phases of the project.”

Most of the contracts seeing by the EPCs at the moment are still reimbursable. In the fourth quarter of 2014, approximately 81% of Fluor's backlog was cost-reimbursable and 19% was for fixed-price or lump-sum contracts, a Fluor spokesperson said. The breakdown was very similar to the same quarter in 2013.

But with oil prices in volatile swings and the outlook for some projects uncertain, EPC firms are beginning to see more lump-sum contracts.

In its February 2015 earnings statement, Fluor reported continued demand for new capacity in oil and gas production, petrochemicals and gas liquefaction, but a change in demand for the types of contracts. The company expects to see more lump-sum contracts.

“The segment remains well positioned for new project activity in these markets; however, declining oil prices since the latter part of 2014 could affect the segment's current projects and the timing of new awards. Market conditions remain competitive and, in certain cases, may result in more lump-sum contracts,” the earnings statement says.

Lump-sum contracts are more suitable when the scope of work is well-defined by the owner and the owners business case is locked down.

In February, for example, Cronus Fertilizers announced an $1.5 billion lump-sum EPC contract with Tecnimont for a fertilizer project in Tuscola, Illinois. Construction is expected to begin in the summer of 2015, following financial closing, and will be completed in three years.

Time and material reimbursable cost contracts are used when both the owner and contractor agree to pay predetermined labor rates. The owner defines the scope of the work and evaluates and selects the contractor based on safety, quality, and execution approach, among a number of criteria. The petrochemical producer pays the contractor a per-hour rate and assures the contractor is executing the project according to the defined specifications. The contractor is reimbursed the actual costs they incur in carrying out the works.

Reimbursable contracts are appropriate when the industry is in a heated market, and the scope of work is likely to change during the engineering and construction processes.

“For a fast-track project, where you start off with a poorly defined scope, maybe just a concept and it is clear that there are going to be changes, the reimbursable-cost contract is probably the best,” said Lowell Wiles, group vice president at Jacobs.

Besides cost, contracting strategies also depend on the contractor availability, skill set availability, and project size and complexity, Cabano said.

If the skilled craft labor crunch projected for 2015–2017 loosens up in response to project delays and suspensions, this might allow owners to pick the best contracting strategy for their projects based on what is best for the project rather than what will sell in the marketplace.

“Lump sum can be a cost-containment approach, as long as the scope of the project is frozen. The owner must not continuously make changes for this to work effectively,” Cabano said. “In a reimbursable cost project managed by the owner, cost saving can be realized if the project is run efficiently and effectively, but the owner has to staff their team with highly experienced project resources.”